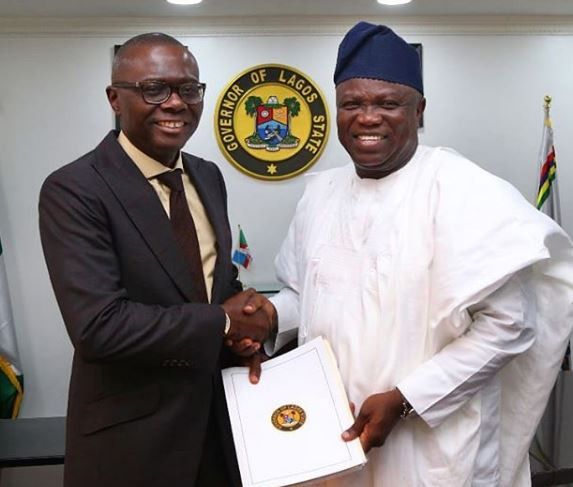 The Economic Confidential, in the latest ranking, has ranked Lagos State as number one highly indebted states in Nigeria.

According to Economic Confidential researchers on the Annual High Indebted States (AHIS) on External and Domestic Debts as of 2018, “the amount owed by Lagos State represents about twenty (20) percent of the total debts owed by the 36 states and the Federal Capital Territory (FCT) which is N5.376 trillion in 2018.” The Economic Confidential recently published a report detailing each states’ revenue generation profile in comparison to their federal allocations while concluding that many states cannot survive without federation allocations.

Related Topics:Lagos leads highly indebted states with more than N1Trillion debtslideshow
Up Next