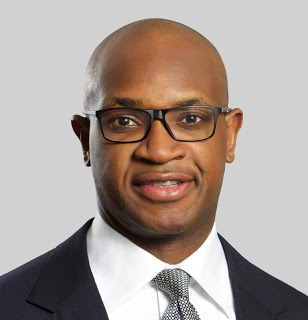 There is nothing wrong in dreaming big. After all, a dream isn’t worth it if it doesn’t scare the dreamer.

Though Otunba Olasubomi Balogun, the founder of First City Monument Bank (FCMB), has refuted claims that he is scheming to make his son the next Awujale of Ijebuland, there is nothing wrong with being ambitious.

Admired for his leadership style, some of his landmark achievements are currently being celebrated at the bank.

A true son of the Fusengbuwa ruling family, if he does emerge as the deserving candidate picked to become the next Awujale of Ijebuland; it won’t be a cap too big for him.