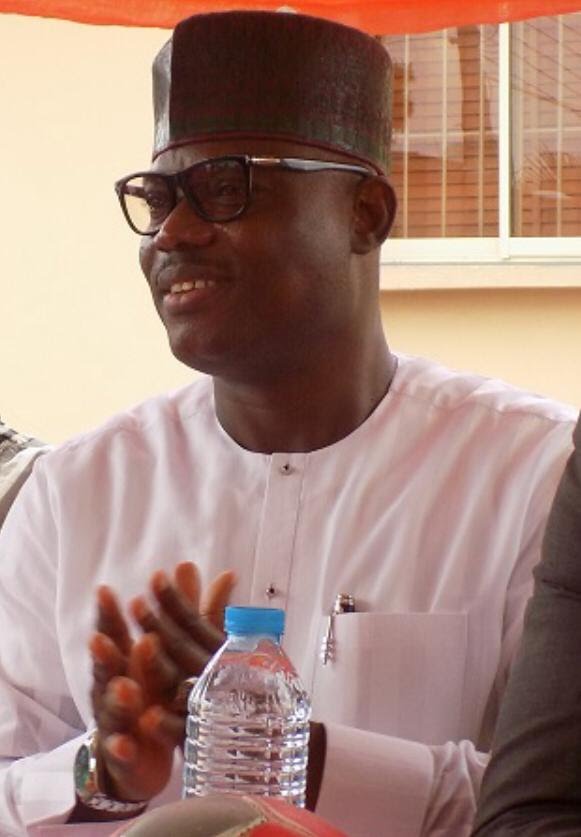 Until his acquisition of Forte Oil, Abdulwasiu Sowami, was not really a popular name.

And so also was the name of his firm, Prudent Energy Services Limited. 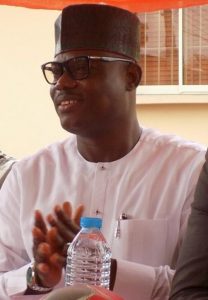 However, his acquisition of Femi Otedola’s 74.02 stakes in the oil and gas firm three months ago announced him to the world.

Since then, the man has grown and become more ambitious.

Presently, one of the biggest talking points in the oil and gas industry is about his second takeover of Forte Oil, with another round of investment.

Sowami is set to increase his stakes in Forte Oil by 0.04% by acquiring 500,000 ordinary shares via his investment company, Ignite Investments and Commodities Limited.

Though tied to a clause, his stakes in Forte Oil will increase to 74.06 when the deal is eventually tied up