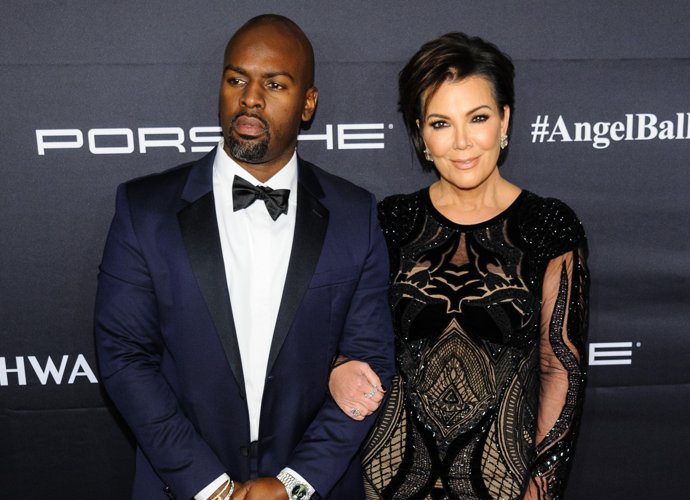 Kris Jenner is single again. Rumor has it, the “Keeping Up with the Kardashians” star has called it quits with her longtime toyboy Corey Gamble. The exes were last seen together on Valentine’s Day and Kris decided to dump Corey not long after.

“Kris told Corey that she needed some space so that she could focus on her family and the show right now,” a source close to the Kardashian family tells Radar Online, “She said that she was getting side-tracked with this relationship and that she needed to put her family before her own needs and wants.”

According to the source, Kris wants to focus on her family’s reality show which garnered the lowest rating during the premiere of its latest season.

“Kris just really want to focus on the show right now to ensure that her family stays on air,” continues the source.

Corey has been away from Kris for some time. He was recently spotted skiing with Scooter Braun and friends in South Africa. Will he and Kris rekindle their romance when he’s back in L.A.? The source says probably not.

The source reveals, “Kris seems to be much less invested in this relationship that she used to be. They are not broken up yet because she has not decided to pull the plug on her and Corey completely, but a lot of people in her inner circle think that Corey was nothing but a rebound from Caitlyn anyways!”