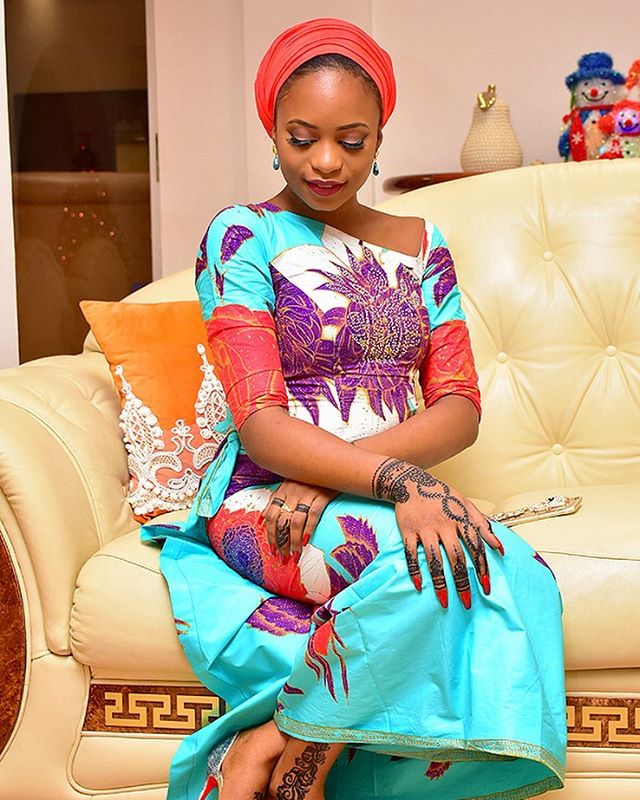 Reacting to claims by a New York-based blogger, Jackson Ude that the property is owned by the daughter of the Vice President, Yemi Osinbajo and bought from the N4 Billion given to Prof. Osinbajo by the embattled Economic and Financial Crimes Commission (EFCC), Ibrahim Magu, Musa said the property belonged to him. 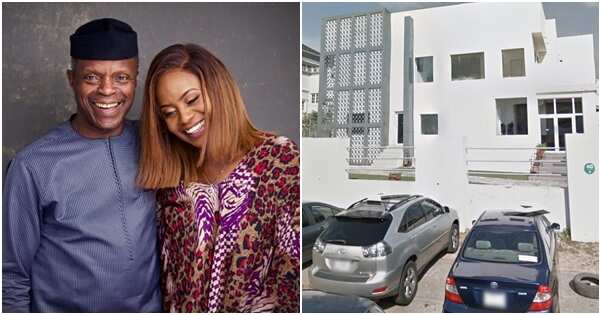 Musa dismissed the report claiming that the vice-president’s daughter owned the property on Durban Street, Wuse 2.

In a disclaimer signed in Abuja on Friday, July 10, the landlord said the property was never, at any point in time, sold to the vice president’s daughter or to anyone.

He said all documents on the house were still carrying his name. He challenged anyone doubting his ownership of the property to check with the FCT authorities. The landlord explained that Osinbajo’s daughter has been his tenant since April 12, 2017.

Recall that the boss of GLAM’D Africa had on Friday, July 10, denied ownership of the property while disclosing her landlord’s name for members of the public to verify.

Also,  in another report, Magu had reportedly denied ever giving Vice President Yemi Osinbajo N4 billion. Magu, who is under investigation by a presidential panel, was said to have made the denial when reacting to claims in the media that he transferred N4 billion to Osinbajo.

A report by The Nation stated that a member of the investigating committee said Magu described the report as false, pointing out that he does not have access to such huge amount of cash.

The former EFCC acting chairman reportedly said he did not order the transfer of N4 billion to the vice president or to anybody and demanded for the matter to be clarified.

Prof. Osinbajo had also written to the Inspector-General of Police, Mohammed Adamu for the allegation to be investigated. Magu is alleged to have allegedly embezzled over N39 billion.