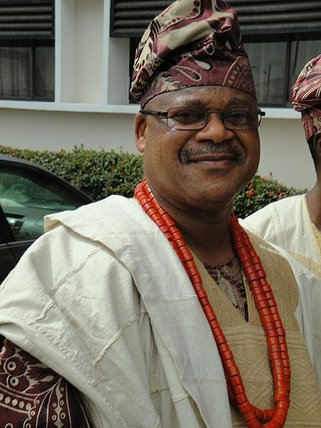 For many, Kayode Amusan reached the peak of his political career when he was elected into the Federal House of Representatives.
Then, he played hard, as he always wanted to have a say in all topical issues.
For some people, his style was too brash, as he was even considered haughty.
His two terms in office would give him a lot of experience and power, as he became really popular.
Amusan’s time would soon pass, as his attempt at a third run in the Federal House of Representatives was truncated by Olumide Osoba, eldest son of All Progressive Congress (APC), leader, Aremo Olusegun Osoba.
With his defeat at the polls came a depreciation of sort, as Amusan fell out of contention, taking solace in his hotel business having established Cottage Hotels before his political career.
Despite being in the hospitality business he still nursed an ambition to one day lead the people of Ogun State.
In 2015, Amusan returned to contest the Ogun State Gubernatorial primaries, but failed. He remained in the periphery of PDP politics in his state till recently when he resurfaced.
Amusan resurfaced at a PDP congress which held recently at the auditorium of the Obasanjo Presidential Library, Oke Mosan, Abeokuta, Ogun State, on Tuesday, May 10. He was one of those on the rail as new executive members, who are expected to take charge of the affairs of PDP in Ogun State were elected.