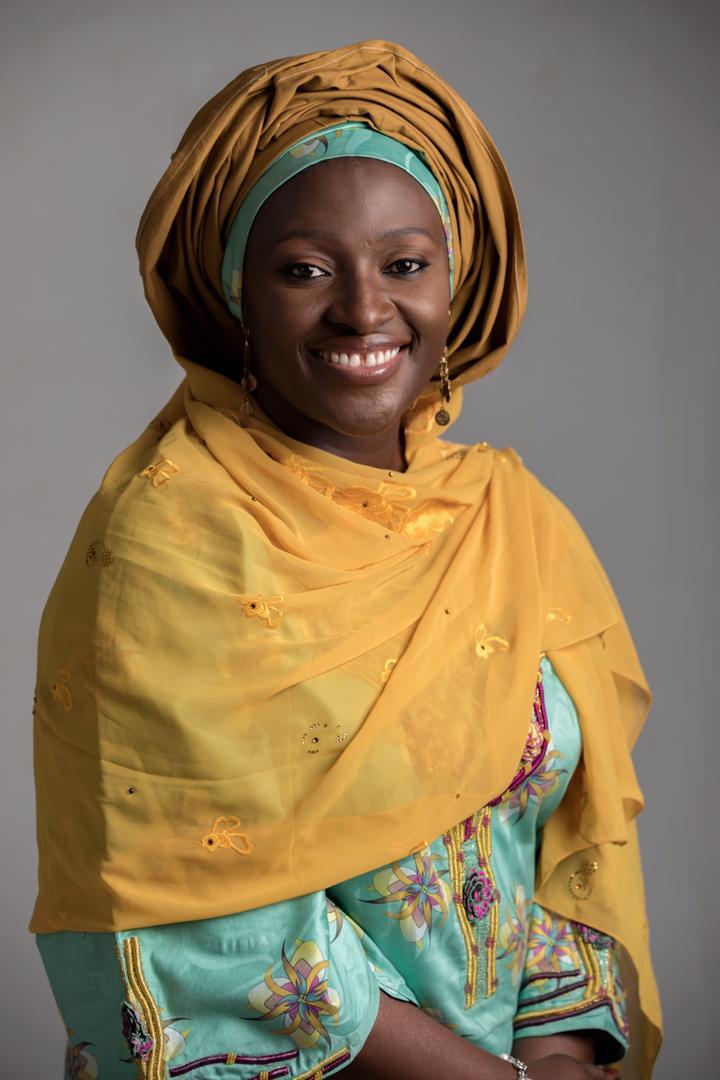 Dark-complexioned and soft-spoken Kahdijah Abdullahi-Iya has never been one to play to the gallery.

She is also never the type to allow herself to be placed under public scrutiny, as she appreciates her privacy.

Those who know her would attest to this, as it took a lot of persuasions for the woman to accept the offer to be the running mate of Fela Durotoye, the presidential candidate of Alliance for New Nigeria (ANN), in the 2019 election.

Though known within her circle of innovators, social entrepreneurs, publishers and social change actors, the last election put an unwanted spotlight on Abdullahi-Iya.

Apparently thankful that it is all over, the woman appears to have quietly returned to the privacy of her familiar playing ground, as she has hardly been mentioned since the election.