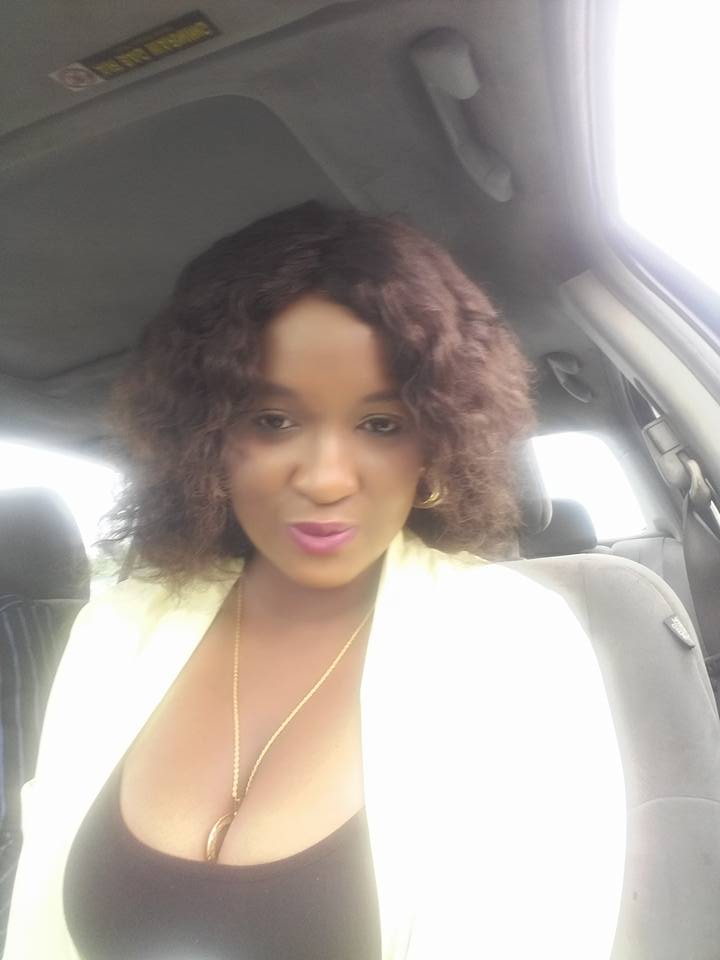 A Nigerian journalist, Ruona Meyer, has called out Olufunke Phillips, the digital manager of Lagos State Governor-elect, Babajide Sanwo-Olu, for being a cocaine trafficker after being charged for cocaine possession.

Ms Phillips, who is also a popular social and political commentator on social media, has declined to comment on the disclosures.

She was arraigned before Justice P.I Ajoku of the Lagos Division of the Federal High Court in 2007 but she, alongside 25 others absconded after being granted bail by the judge.

The case seemed to have been forgotten until she publicly fell out with Ms Meyer, who holds a dual Nigerian-German citizenship, brought it back to the fore.

Contacted Friday morning, Jonah Achema, the NDLEA spokesperson, requested for Ms Phillips’ details so he could check their records.

According to Ms Meyer, the two former associates had teamed up to establish ‘The Beverage Space,’ a website that focuses on alcohol consumption, years ago.

She said she brought Ms. Phillips onboard because she needed a face for the brand since she wasn’t based in Nigeria at the time, adding that she solely funded the project.

Ms Meyer, however, said she pulled the plug on the venture after her background checks revealed her partner as a fugitive.

But years later, Ms Phillips began her own website which she renamed ‘The Beverage Room’ based on the same ideas.

The website is currently being run by Ms Phillips and commands a large following on social media. The group currently boasts over 82,000 followers on Facebook alone.

In a Facebook post on Friday, Ms Meyer explained that she was making a public disclaimer to fully dissociate herself from any from business dealings she had with Ms Phillips in 2015 and 2016.

2019 Rivers Poll: “we do not support or celebrate violence” – IYC