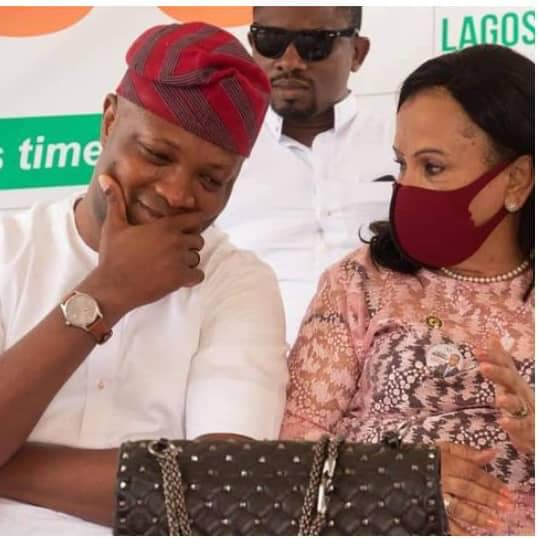 Notable ally groups of Olajide Adediran have been restructured ahead of his public declaration to contest for the 2023 gubernatorial election in Lagos State.

Team Jandor and Ibile – Eko Forum were recently restructured leading to the emergence of Hon. Benson Olabode Makinde as the Principal Coordinator of the Lagos4lagos movement, while Funke Ijayekunle of the defunct Team JANDOR was also appointed the Central Coordinator/ Secretariat of the biggest social political movement in the state.

The Lead Visioner of the Movement Dr. Abdul-Azeez Olajide Adediran while announcing the 35 member state executives drawn from both Ibile Eko and Team Jandor structures, also approved a 15 man LGA Excos that include representatives of non-Youruba speaking ethnic groups and the representative of people living disabilities.

He also announced the gracious acceptance of former Secretary to the Lagos State Government, Princess Denrele Adeniran-Ogunsanya to chair the Apex Leaders Forum of Lagos4lagos movement.

Princess Adeniran-Ogunsanya during her acceptance speech said the appointment is a huge responsibility and another opportunity for political correctness in the economic hub of the nation.

She noted that aside being an advocate of women and the youths in the state, other members of the executives have also shown commitment and readiness to give power back to the youth with the wherewithal to get it right again.

In their views, the members of the state executives and representatives of the LGs and wards structures welcomed the choice of Princess Denrele Adeniran-Ogunsanya, looking up to her experience to broker truce across the political formations in the state.