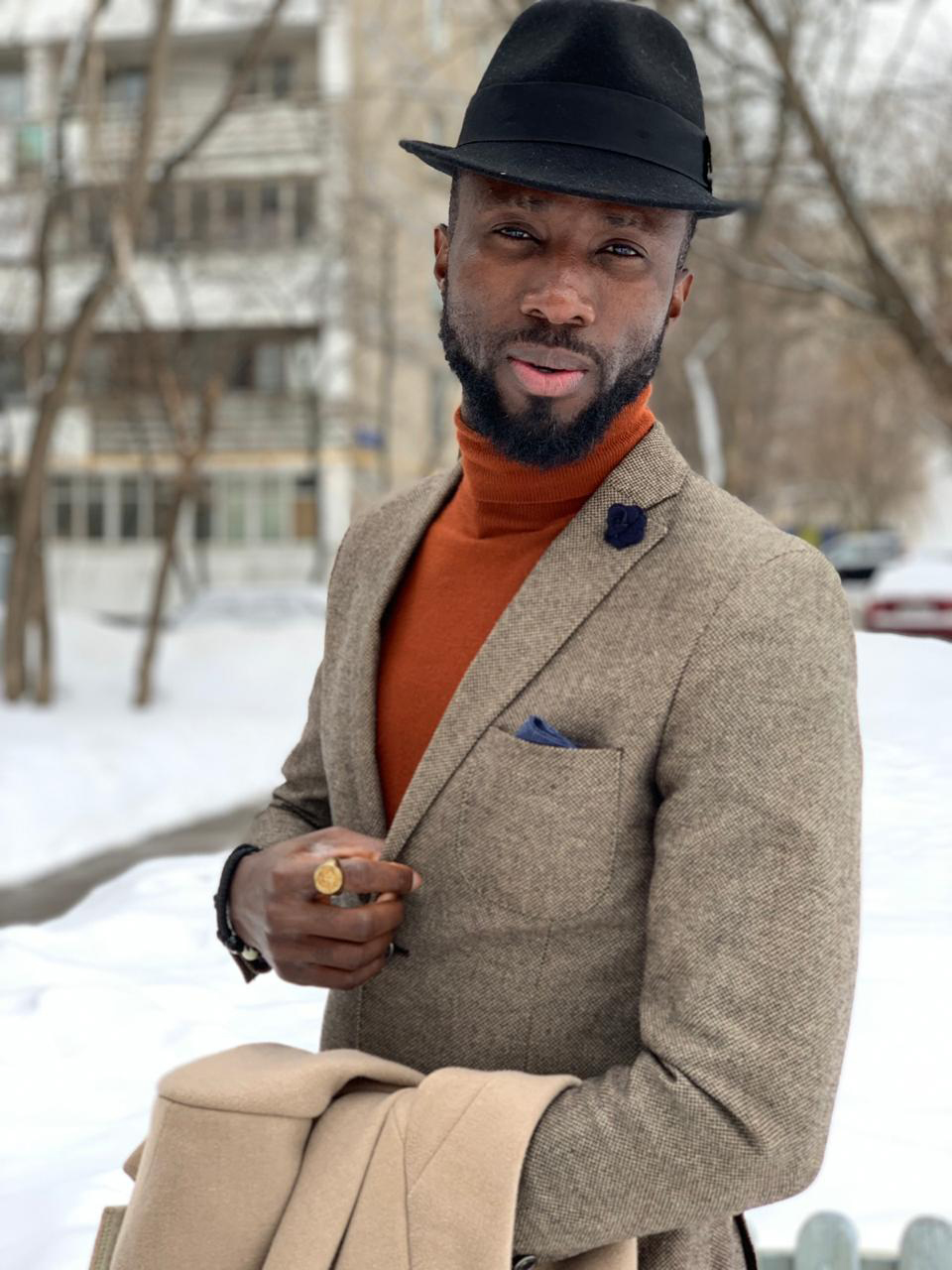 Full Star Records’ Adeleke Timileyin Tunde popularly known as Ekunrayo in the music industries has not gone unnoticed on the global stage.

Though fast-rising, the artist who describes his music as Afro beats with a fusion of Hip hop and dancehall has shined on several stages in countries such as United States of America, London, Russia, Cyprus, Belgium and Ukraine.

Now set to take over the Nigerian music and fashion industries, the multilingual Russia-based Nigerian born singer who recently dropped his latest effort, the video to his Russian and English language video of the song Это Между Нами, meaning ‘This Is Between Us’ revealed during an interview with Juke Box that it is indeed his time to take over.

“You know as the saying goes, east or west, home is best. I have performed in the US, London, Russia and a host of other European countries, I feel it is time to return home to contribute my quota to the development of the Nigerian music industry and also to make a name for myself here,” he said.

On his love for entertainment, the singer, who has his eye on the fashion industry revealed that it started from an early age. “My love with entertainment started at a very early stage, as a young boy as early as when I was eight years old, I was always break-dancing with friends, we went as far as forming a group to entertain people and we performed in many competitions across Africa,” adding that he also hopes to pursue his career as a model alongside his music career.

A Civil Engineer and Architect from The Institute of Architecture and Civil Engineering of Volgograd State Technical University in Russia (IACE of VSTU), his educational pursuit has not stopped his love for music, hence he continues to churn out good music and video.