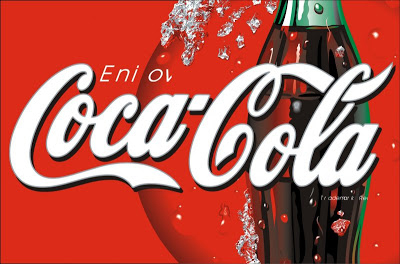 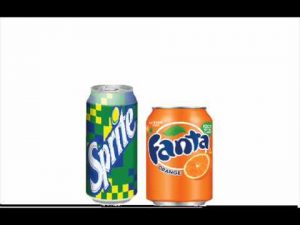 A Lagos High Court has ordered the National Agency For Food, Drug Administration and Control (NAFDAC) to immediately direct the manufacturers of soft drinks; Fanta and Sprite (Nigeria Bottling Company PLC) to include a written warning that the content of the bottles cannot be taken with Vitamin C.

This was the result from a suit filed against the NBC and NAFDAC by Lagos businessman, Dr Emmanuel Fijabi Adebo and his company, Fijabi Adebo Holdings Limited.

His lawyer alleged that sometime in March, 2007, his client’s company purchased large quantities of Coca-Cola, Fanta Orange, Sprite, Fanta Lemon, Fanta Pineapple and Soda Water from NBC for export to the UK for retail purposes and supply to their customers. When the packages arrived there, fundamental health related matters were raised on the contents and composition of the Fanta and Sprite products by the UK Health Authorities, specifically the Stockport Metropolitan Borough Council’s Trading Standard Department of Environment and Economy Directorate.

The findings from the United Kingdom were corroborated by the Coca-Cola European Union and products were found to have excessive levels of “Sunset Yellow and Benzoic Acid “which are unsafe for human consumption. Due to the irregularities and harmful content of the soft drinks which can cause cancer to the consumer, the claimants could not sell the Fanta and Sprite products resulting in appreciable losses, as they were certified unsuitable for consumption and were seized and destroyed by the United Kingdom health authorities

Adebo’s Lawyer urged the court to declare that the Nigeria Bottling Company was negligent and breached the duty of care owed to their valued customers and consumers in the production of contaminated Fanta and Sprite soft drinks with excessive “benzoic acid and sunset” addictive. They also urged the court to direct NAFDAC to conduct and carry out routine laboratory tests of all the soft drinks and allied products of the company to ensure and guarantee the safety of the consumable products, produced from the Nigeria Bottling Company factory.

Although the Nigeria Bottling Company contended that the claimants claims are speculative, frivolous and vexatious and should be dismissed with substantial costs, NAFDAC did not file any defence.

In a judgment delivered by Justice Adedayo Oyebanji declared that NAFDAC has failed Nigerians by its certification as satisfactory for human consumption, products which in the UK failed sample test for human consumption and which became poisonous in the presence of  Vitamin C. He therefore ordered:

”That NAFDAC shall forthwith mandate Nigeria Bottling Company to, within 90 days hereof, include on all the bottles of Fanta and Sprite soft drinks manufactured by the company, a written warning that the content of the said bottles of Fanta and Sprite soft drinks cannot be taken with Vitamin C as same becomes poisonous if taken with Vitamin C.
”In consideration of the fact that this case was filed in 2008 and that it has been in court for 9 years, costs of N2 million is awarded against NAFDAC. Interest shall be paid on the costs awarded at the rate of 10% per annum until liquidation of the said sum.”
Source: pmnewsnigeria
Post Views: 494

SIGNS YOU ARE DRINKING TOO LITTLE WATER