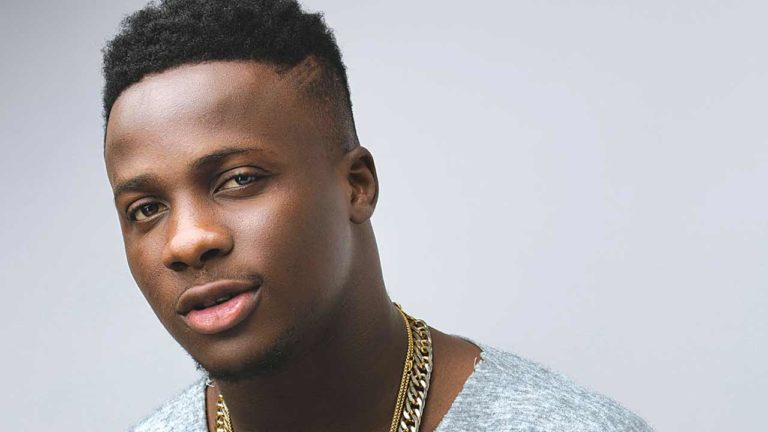 After a while on the music sidelines, former Chocolate City artist, Koker has made a return.

The act, who is known for songs such as ‘Bokiniyen’, ‘E Dey Your Body’, ‘Daddy’, ‘Give Them Away’, and ‘Testimony’ among others recently returned with the song ‘Happy’.

With ‘Happy’ receiving positive reviews, the artist has followed up with another single titled ‘Too Late’.

Koker dropped the audio of the song and followed up with the video within hours attracting the attention of music pundits.

Produced by Rhymebamz, the visual of the loved-themed song was directed by The Great Murshed.

Related Topics:It Is Not ‘Too Late’ For KokerKokerslideshow
Up Next

Don’t Be Afraid To Say I Struggled And Hustled, Says DJ Jimmy Jatt