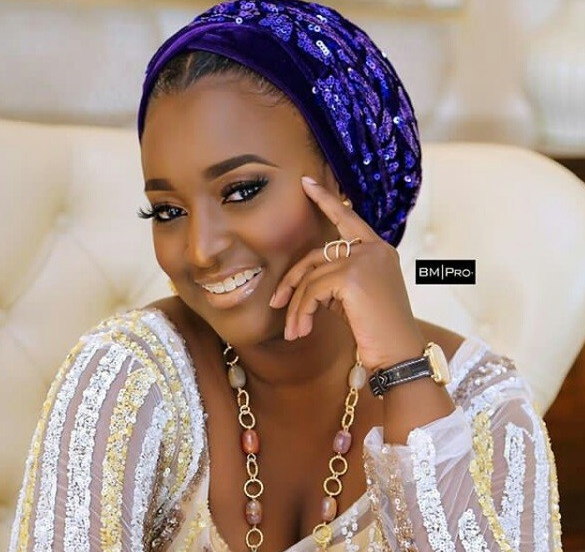 The messy dispute between Mohammed Babangida and his ex-wife Rahama Indimi, daughter of billionaire oil magnate, Mohammed Indimi, was a very popular one.

The two fought as man and wife and eventually parted ways. However, who gets custody of their children became a very serious issue that saw the couple heading to court.

With Rahama given custody of two of the children, her husband also got another two. at this point, the couple went their separate ways.

However, Rahama recently reflected on her two kids with their father having not seen them in two years. She poured her heart out in a card which said:

“It takes a selfish man to use his children as weapons against their mother. He thinks he is only hurting their mother, but he is scarring his kids for life.” 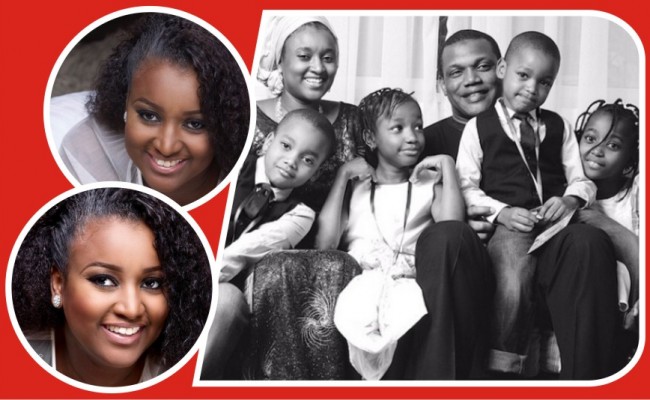 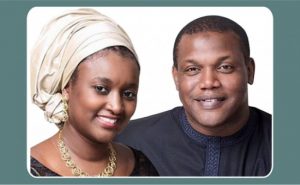 Rahama and Mohammed when the going was good

This is not the first time the lady would be going emotional, as she does this always on the kids birthdays. Rahama makes sure to post emotional messages that reassures them of her love, while promising that they will meet someday.

Yesterday, she shared a quote from Prophet Mohammed directed at “whoever separates a mother from her child.”

Read The Quote Below: 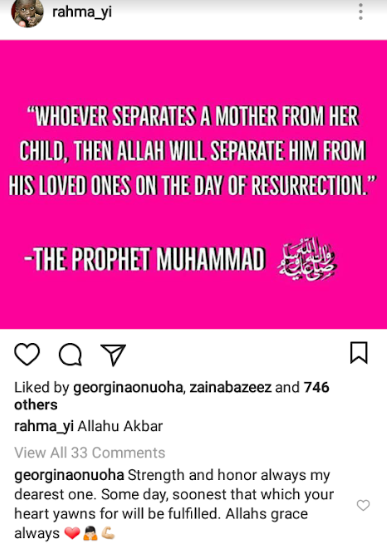