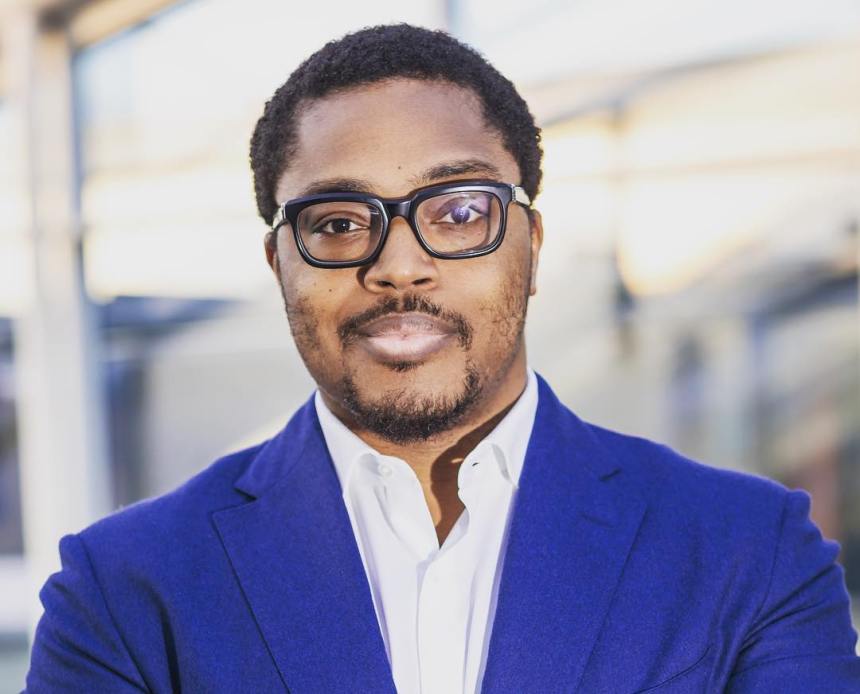 There are those who argued that the carefully orchestrated and released tale of how Paddy Adenuga almost acquired Chevron Netherlands was strategic. For a lot of people, it was meant to unveil the younger Adenuga as being ready to play in the big league.

For someone once described as a party boy, the transformation was indeed necessary to manage old impressions.

That strategy might just have begun to yield results, as the man is now making appearances at interesting places and mingling with top players too.

He was among a selected few invited by President of Dangote Group, Alhaji Aliko Dangote to his Lagos resident for a meeting.

Asides him, other people present at the meeting were the Oluwo of Iwo, Oba Adewale Akanbi, His Majesty Oba Saheed Ademola Elegushi, Israeli Ambassador Guy Feldman and the Chairman Julius Berger Mutiu Sunmonu. But is Adenuga really ready for the big league?.