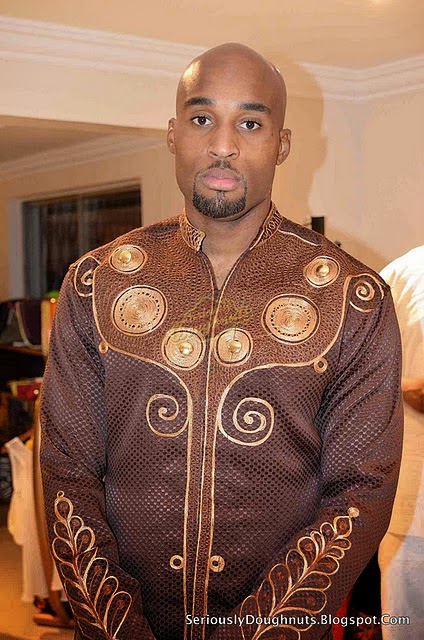 In the past, the Nigerian music industry has said farewell to some of the best labels including Mohits Records and Empire Mate Entertainment (EME).

Though Eric Manny Entertainment might not measure up to the two earlier mentioned labels, music pundits are already asking if it is seeing its last days.

The label owned by Okwudili Umenyiora of Dilly Motors appears to be going into extinction.

In 2019, Eric Manny Entertainment lost its most priced artist in Runtown after a protracted legal battle.

It has now been slammed with a hundred million Naira lawsuit by the beat maker, Del B.

Del B, who produced Rundown’s 2015 hits single titled ‘Bend Down Pause’ and his 2016 song ‘Mad Over You’ maintains he was not paid for the jobs and has also not received any royalty from the proceeds of the songs.

Insisting he has tried other means of settling the issue, the Producer revealed that the court appears the only place he could get what is rightfully his.

Why I Changed My Mind About Quitting Music-Waje