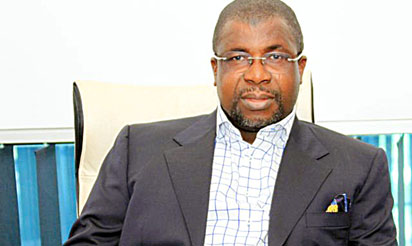 In the days when businessman Emeka Offor lived up to his billing, he spent as if money was going out of fashion.

Basically, his story was that of a rich man who had the resources to throw around and needed no encouragement.

Then, came the times when the businessman waited almost a year before burying his father late Benneth Offor and the speculation that he had fallen on hard times began.

He then took another turn and buried his father in an elaborate N15 million casket; after which he went silent again.

Having recently carried out distribution of books and computers to schools across the six geopolitical zones of Nigeria via his Sir Emeka Offor Foundation (SEOF), allies of the businessman who hitherto said he wasn’t broke are now saying that he has bounced back.

According to them, this is the fourth major book distribution the foundation will be carrying out in Nigeria since the initiative began and it has gulped over $26 million.

Interestingly, the continent-wide project is a collaborative effort between the Foundation and Books for Africa (BFA), a non-profit organization based in the United States.

Has Ibrahim Magu Been Subdued?