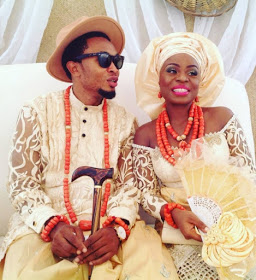 Jumping Over a Broom

This is an African wedding tradition that symbolizes the rapid transition of the bride and groom into a new life. The broom is used to demonstrate that all the pairs past problems have been swept away, and is often handmade and beautifully decorated, sometimes being displayed in the couple’s home after the wedding. The tradition originated during the slave trade days when Africans were forbidden to marry and live together. Jumping over a broom was used as a formal and public declaration of the couple’s commitment.

This is a wedding ceremony tradition from the Yoruba culture where a bride and groom are asked to taste three elements after the exchange of their vows and rings. The elements tasted are pepper, honey and dried fish, and these elements symbolize the bitterness, happiness and fertility of family life. The elements represent different emotions within a marriage relationship, and as the bride and groom taste each of the elements, the couple symbolically demonstrate that they will be able to get through the hard times of marriage and, eventually, enjoy the sweetness of marriage.

This is one wedding tradition that is still being practiced widely in Nigeria, primarily among the Igbo tribe. Kola Nut is shared between the bride and groom as a symbol of the couple’s willingness to care for each other throughout the marriage. The couples share a portion of the Kola Nut during the wedding ceremony, and can choose to keep the remainder and display in their home after the marriage ceremony as a symbol of their promise to work out any problems that may occur in the marriage.

Also Read:  You Must Read This Before Importing From China

Knocking on the Door

Due to the fact that marriage ceremonies in Africa are considered a joining of two families, a large emphasis is placed on getting the permission and blessing of the family before the wedding. One wedding tradition that fully illustrates this belief is the Ghanaian wedding tradition of knocking on the door. The groom requests permission to marry the bride from the bride’s family by ‘knocking on the door’. The groom comes bearing gifts, accompanied by his own family, as he visits his potential in-laws to ask for the hand of their daughter, his bride-to-be, in marriage. If the knock of the groom is accepted, the families celebrate and wedding plans begin.

4 SECRETS FOR TURNING A SMALL BUSINESS INTO A BIG ONE 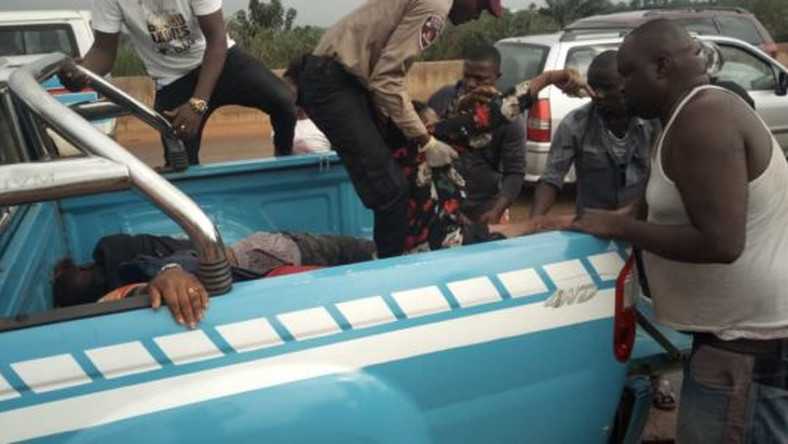