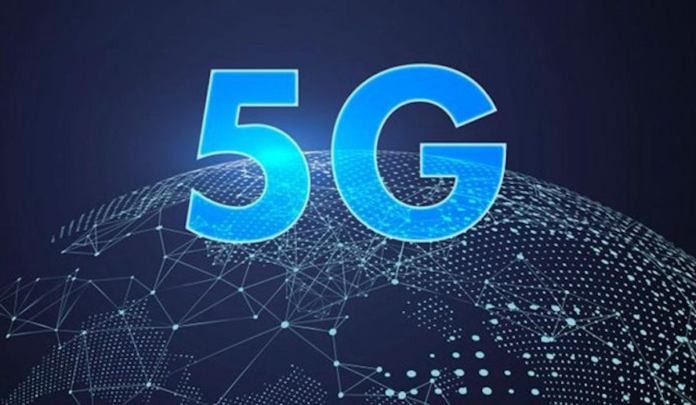 The Office of the National Security Adviser (ONSA) has warned against the proposed deployment of the fifth-generation network (5G).

According to Bala Fakandu, Head of Communications in ONSA, the deployment is a threat to security in the country.

Fakandu made this claim during an investigative public hearing on the current status of the 5G network in Nigeria.

The Minister of Communication and Digital Economy, Isa Pantami, has however said that the federal government had taken advised procedures to make sure everything is put in place for the deployment.

Pantami said what is only needed at the moment is the completion of the draft national policy that will drive the process into motion.

Tragedy: Four Policemen, Others Gunned Down At Calabar Checkpoint