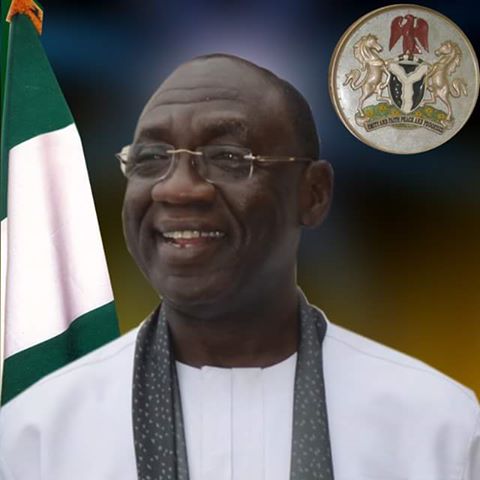 Former Secretary to the State Government (SSG), Sir Jude Ejiogu has congratulated Chief Hilary Ekeh on his inauguration as Chairman of the ruling All Progressive Congress (APC) in Imo State.
According to Sir Ejiogu, with the emergence of Chief Ekeh and subsequent inauguration as APC chairman, the party has taken its rightful position geared towards wining the forthcoming general elections in the state.
He maintained that having rescued the party from going into extinction, the general public could see every genuine reason to close ranks with members of the coalition in ensuring that all anomalies created in the past were corrected.
Ejiogu, a one time Chief of Staff, Government of Imo State further called on the newly inaugurated chairman of APC not to be distracted in his efforts to sustain the legacies of the party so far.
He therefore enjoined him to carry everyone along including those aggrieved with a view to building a united force that would surmount every political opposition in future elections, assurring him and members of state working committee of the party of his unalloyed support.
Post Views: 479

NEW PDP pull out of talks with presidency, APC is unfortunate – ex-spokesman Eze