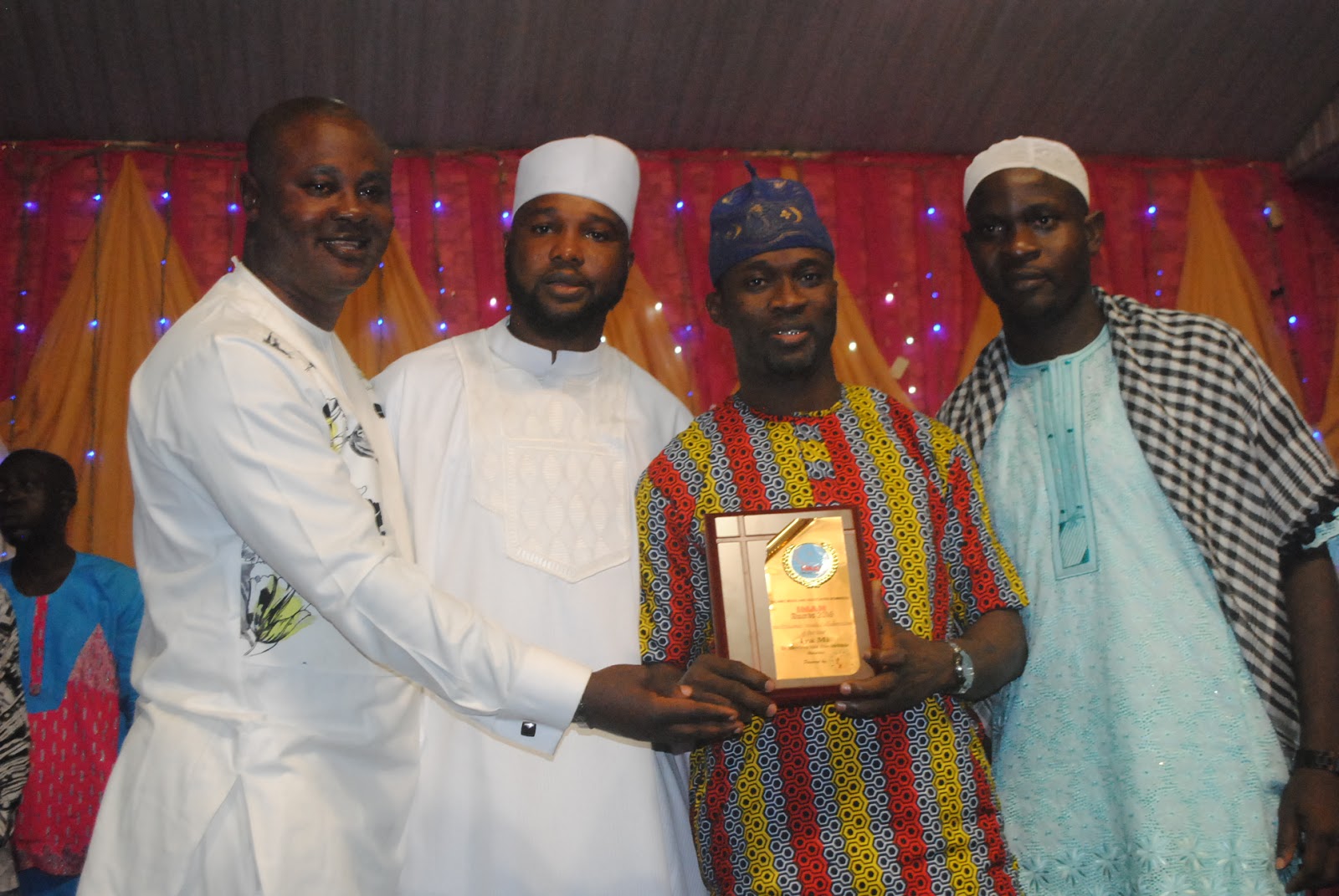 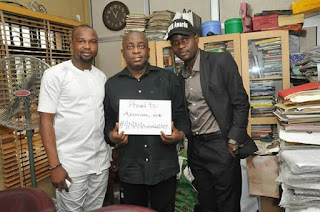 As part of efforts to celebrate people from different walks of life who have contributed immensely to the growth of the Islamic music industry in Nigeria, organizers of Islamic Music and Associated Nominees (IMAN) Awards, Synergy Media, would be celebrating 10 distinguished personalities at IMAN Awards 2017 slated for July 16th in Lagos.

According to the organizers, a theme has been picked for the 2017 edition of the awards viz: “Opening The Hall Of Fame” and that is meant to constitute a basis to identify, select and celebrate everyone that has contributed their quota in different ways, to bring the Islamic music amidst other genres of music, to where it is today. And those people, depending on the number decided by the organizers, wouldbe admitted into IMAN Awards Hall Of Fame on yearly basis, starting from 2017. 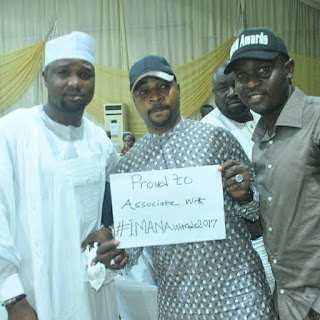 “We have seen the need that, apart from the voting categories of the awards, we should have a basis to celebrate and honour people who God has used to bring the Islamic music industry to the height it has attained today. And in that category for this year, we have selected 10 personalities including Dr. Seye Kehinde, the Publisher, Editor-in-Chief of City People magazine, Dr. Ambrose Somide, the Managing Director, Radio Services, Daar Communications PLC., Alhaji Abdul-Latifu Oloto, veteran Islamic artiste, Mr. Sunday Esan, the CEO, Okiki Films and Music Productions and Alhaja Kafilat Kaola, an Islamic scholar.

While expressing optimism that a fast rising staple food brand would be coming on board to part sponsor IMAN Awards 2017, the organizers added that nominations and voting process for IMAN Awards 2017 would be rolled out in the next few days.