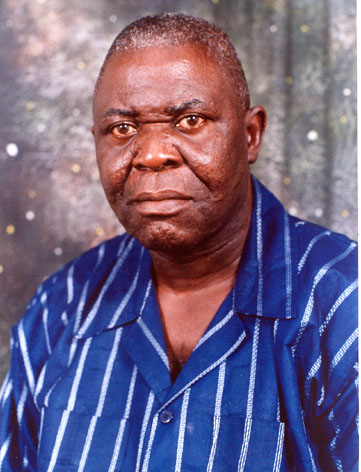 The Secretary-General of the National Democratic Coalition (NADECO), Chief Ayo Opadokun, has stated that the Igbo race owe the late Obafemi Awolowo a lot of gratitude for his role during the civil war.

Opadokun stated this while reacting to the position that Awolowo betrayed the Eastern region during the Nigerian civil war which lasted from 6th July 1967 to 15th January 1970. 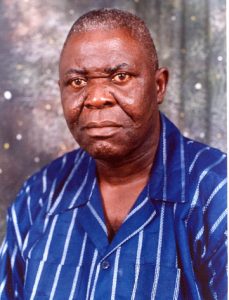 Daily Independent reports that Opadokum said if there is anybody the Igbo should express gratitude to for his role in the civil war, it is Awolowo.

“It is the height of mischief for anyone to claim Awolowo betrayed Igbos during the civil war. Many of them have been indoctrinated to so think and behave over the years. If there is anybody the Igbos should appreciate, it is Awolowo”.

Related Topics:AwolowoIgbosIgbos Owe Awolowo A Great Deal Of Gratitude-OpadokunOpadokun
Up Next

Why I Want Fresh PDP Governorship Primaries In Bayelsa-Alaibe