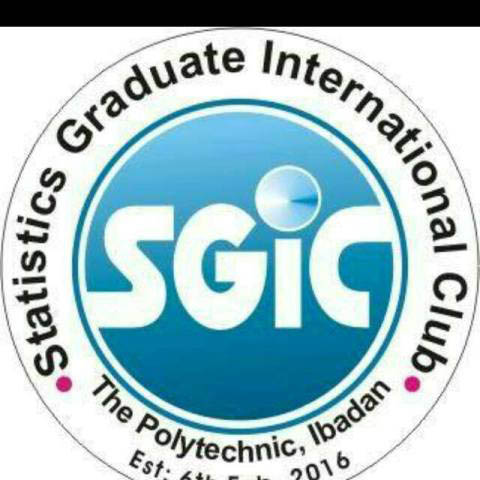 This information was revealed by the Executive of the club through the General Secretary, Odeyinka Odeyemi. According to Odeyemi, SGIC as a Club placed importance on the welfare of members and the current Executives of the Club will continue to abide by the aims and the objectives of the Club.

In a recent message to members, Odeyemi appealed to members most especially those absent at the last meeting to ensure presence at this month’s meeting which is the last meeting of the year before the Annual General Meeting in December.

This meeting according to him is to foster unity among members and will ensure the club moves forward in all ramifications. Other members of the executives include: Akinyemi Olumide, Taofeek Ashale and Dayo Badmus who are Vice president, Auditor General and the Public Relation Officer respectively.

The current Executive of the club is led by the president; Adeshola Idris who was elected president late 2017 after the Pioneer President, Atunwa Lukmon vacated the post.