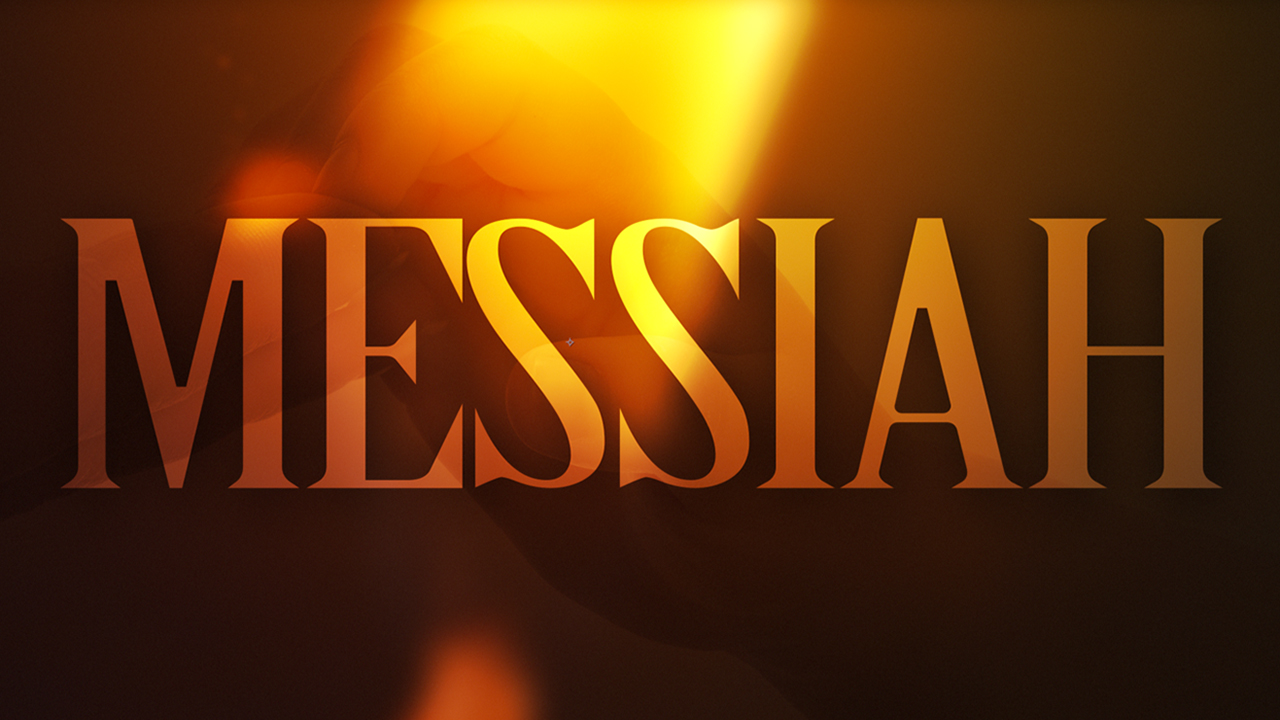 Barcelona and Argentine superstar, Lionel Messi has turned down a challenge from arch-rival Cristiano Ronaldo.

Ronaldo made a £100m move from Real Madrid to Italy’s Juventusl ast summer, ending their rivalry in Spain.

However,  in a previous interview Ronaldo had said : ‘I played in England, Spain, Italy, Portugal, in the national team, while he is still in Spain. Maybe he (Lionel Messi) needs me more.’

After months of waiting, Messi, has now responded to the challenge saying that he would not be accepting it and would not be joining Ronaldo in Italy.

“I’m at the best team in the world. My challenges are renewed year after year. ”