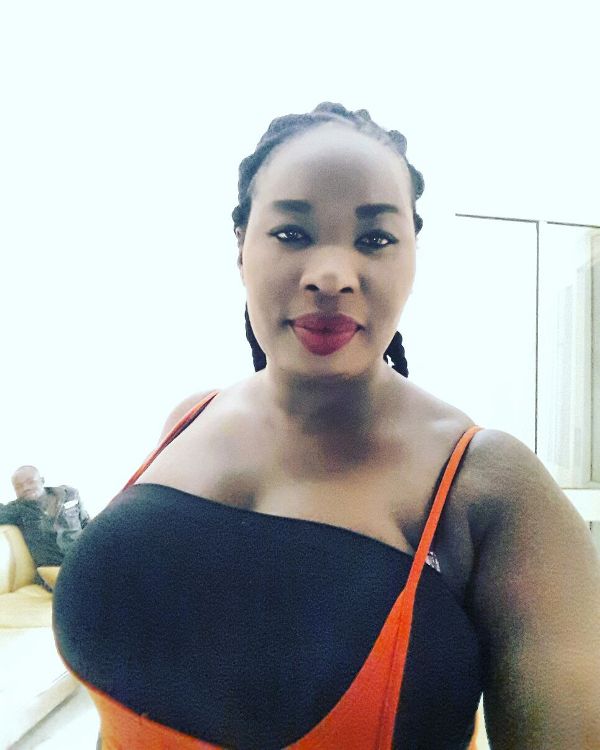 Heavily endowed Nollywood actress Cece Cece Egbosionu has revealed that no amount of money will make her show her prized assets on screen and that she wants to be known for my acting skills, and not for the boobs she’ll be showing on sc

The actress who disclosed this in an interview at Enugu State said she has already turned many film makers down on that. She said she’s aware of what she has and does not worry when people talk about it. Speaking for on how much she would show on screen, she said: “The boobs are mine; mine alone and not for the screens. I can flaunt them, but will never show everything on screen for money. Directors have contacted me countless times but, that’s not my line of trade.

I want to be known for my acting skills, and not the boobs I display on screens. I can be forgotten when better boobs come on display, but pure and fine artistry is always revered, no matter the age of the carrier”, she said.

Having featured in many movies, Cece Egbosionu revealed that she is getting there and does not really wish to be known for a particular kind of role, but for the gift of versatility. She said she’s always working on doing something new and learning to be a better actress, while admitting that in most cases, everyone is really gifted in certain area.

On how she deals with attentions, she said: “Men flock around my boobs, but that’s their problem. I don’t know what they want and I have never cared to ask any of them. The media is also there and few times I have been misquoted because they know it’s the kind of thing people want to read on pages of newspapers, magazines and on the internet.

I know sometimes, the uglier the better in showbiz, and I have come to accept my place, appreciate what I have and let people do the rest, which is talking” she concluded.

Related Topics:Cece EgbosionuI want to be known for acting skills; not my boobs – Nollywood actress; Cece Egbosionuslideshow
Up Next

Three Times The Groom: Will Actor Ibrahim Chatta Get It Right This Time?