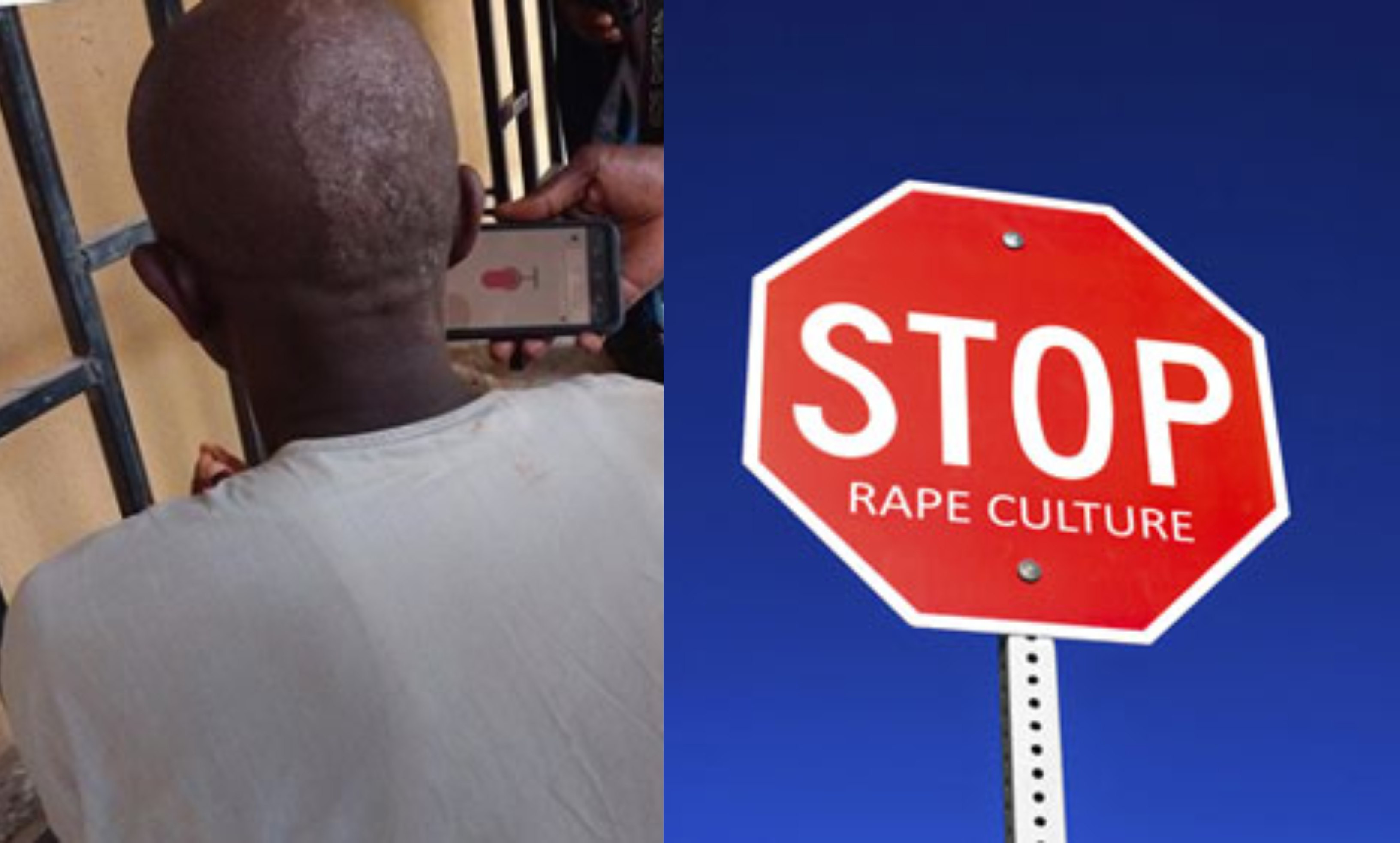 Babangida told men of the Nigeria Security and Civil Defence Corps (NSCDC), who arrested him that he actually attempted to rape the girl, but didn’t carry out the act.

According to the NSCDC, Babangida raped his victim on October 10 at Damare community in Yola South Local Government Area of Adamawa State.

He was nabbed after being linked to the sad act by Damara residents.

“The suspect will be charged to court through the intervention and advice by Director of Prosecution (DPP), state Ministry of Justice, which we always partner with on capital offence that amounts to prosecution” The state Commander of the NSCDC, Nurudeen Abdulahi said.

Confessing to the crime when paraded before newsmen, Babangida said he gave the girl N50 and N20 on two respective occasions and tried raping her when they met for the third time after giving her N50.

“I started but I did not finish,” he said, adding that someone knocked on the door and that was how it ended.

He asked for leniency, saying, “I have not done it before and I will not try it again. I have a wife and children. The government should pity me and not ruin my family.”

Related Topics:I Started But I Did Not Finish; Man Who Raped 9 Year-old Girl SaysMohammed Babangida
Up Next

CAN Caution MURIC Over Kidnapping For Christ Statement