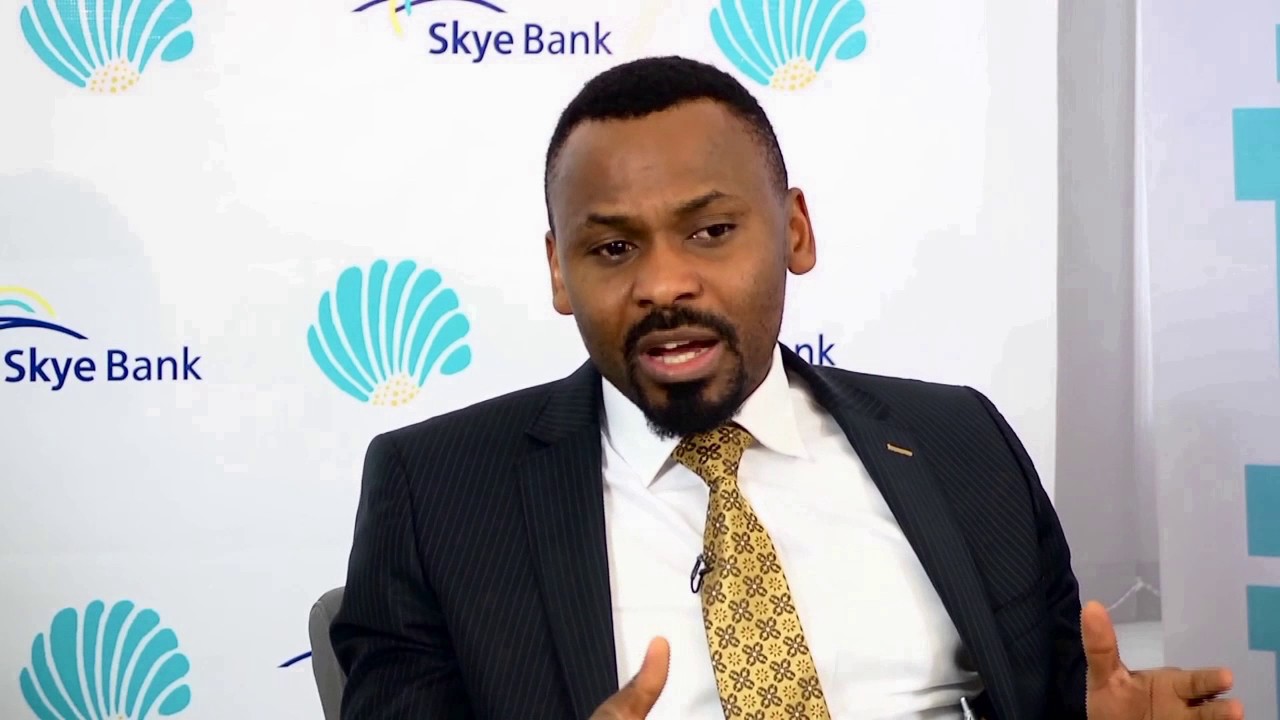 Eyo Bassey is the Chief Executive Officer of Payporte, a fashion, lifestyle, and entertainment company which has left its imprint on the sands of time. In this interview, he talks about how he started as a businessman, the challenges bedeviling E-commerce businesses in Nigeria and his book titled ‘The Act Of Being Focused’.

You are considered a big fashion brand, how did it all begin?

It started at a dining table. I started my business from a dining table. I asked my mother if she could give me her dining table so that I could use it as my office. I would wake up in the morning, dress as if I was going to the office and sit down on the table. I was consistent in doing all of that, and would always go and tell my mum what I was doing, and how technology runs the world. I hired my first and second staff while still using that table as an office. My mum eventually made me have the first capital for my business by staking her only property so a bank could grant me a loan for business. 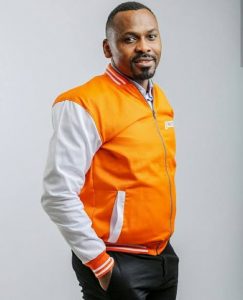 You must have been convincing for her to have done that.

I told her to consider me a prodigal son with the money she was giving me, but when I return, it would be with a difference. At that moment, it was like I was asking her to give me all she wanted to give me in her lifetime and let me go.

How much was the loan you obtained from the bank?

Are you saying that you started Payporte with N15 million?

The money was to start business generally, and Payporte in extension. What is interesting about the money is that it is one thing to give it to a Dangote who is already known and successful, but it is another thing to give your money to your son who is barely three years out of school and has only worked two years of his life. She gave me the money at a time when she was still a civil servant, and that was her only house. That meant a lot to me. I don’t know what she was thinking about because that was the only house we had, and we were living in it.

Who influenced you to go into business?

For that question, you will get a straight forward answer, my mother. My mother influenced me a lot growing up because I lost my dad when I was 11 years old. I am the first son, so it was going to be my mother. She is a very prayerful woman. 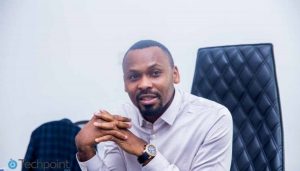 How did she influence you?

I saw how my mother gave all she had to raise us as kids. So, every time I go through life, even while I was in school, if anything was to go wrong, I would remember my mother. Even in business and with the challenges that come, it is always my mother. To me, she is the greatest force behind me, she influenced me a lot.

Was she a businesswoman?

She was a civil servant, but she married a businessman, and she understood business.

Why did you pick a business line that most people consider exclusive to women?

I like fashion. However, asides that, when we started Payporte, I saw that I could change the prices of fashion products as I liked. That was interesting to me, but I couldn’t change the prices of other products. If you buy a Samsung phone they would give you a retail price, the same goes for Coke. If I buy an LG television to resell, the difference between you and the other market players might be one thousand Naira. The differentiating factor wasn’t there because they were always standard products. With fashion, having gone to Manchester or China and worked with the designer who I tell to add a strap here or there, that extra strap which is nothing out of the world could make N10, 000 difference to me. And I could also come back next week and say I want to sell it for N5, 000. Nobody was there to regulate my pricing. At the end of the day, I made more resources from fashion. Asides that, I was also able to connect more with people via fashion. All of these made us go into fashion big time.

It has not been a bed of roses, tell us about the challenges.

Payporte has had its challenges, and one has to be dogged and determined. You have to know how to stay focused because life will always throw you everything. Some of the things I have learned in life include learning the act of staying focused. On the E-commerce aspect, there are times when you sell something that you consider successful, and it gets returned after seven days. What do you do, you have to start processing a refund and that is if the person paid online, but if it is cash on delivery what happens to the time used in processing the order, the human capital involved, the money used in transporting it to the receiver’s destination?. What happens to it when you don’t pick the order because it is cash on delivery? That brings us to the problem of cash on delivery which affects the business. There is also the problem of logistics, but presently a lot of people are coming up to solve that problem. There is also the problem of manufacturing. When we don’t produce in Nigeria, we have to buy from abroad. Also, we don’t have E-commerce experts, our universities are not offering courses around E-commerce, so when you bring somebody in, you have to start training them from scratch. Some people don’t know what checkout is, they don’t know what an SKU is. We also don’t have human capital. All of these are challenges of E-commerce.

Ordering a product and getting its caricature is a major problem with E-commerce in Nigeria, how would you advise people to handle such situations?

There are other channels to address that. You can even take legal action. But you have to also understand that when you also order from platforms such as Amazon you don’t get to see the products, but you still order it. I think the basic thing to do is that if you order something and you get another thing, you can return it and don’t order from there again. There is the Consumer Protection which you can escalate the issue to, and you can also ask your bank for a refund. Most of the payment gateways now encourage payment refunds, but if all of these don’t work, you can take legal actions against them.

E-commerce business is all about online presence, what does it cost to maintain your servers?

Presently, we are spending over $12,000 every month maintaining our servers. So, if we can have local service providers it will help, but we have tried a couple of them and it has not been able to work, that is another challenge.

Tell us about the other technologies you have built because your business is more than just Payporte.

We built a revenue generation application for Abia State Government, they supported us. After that, we built different technologies for private individuals, schools and all of that. What helped us to stand was the first technology we built called ‘College Pro’. ‘College Pro’ was a software used in running schools. When we built ‘College Pro’ we said we were only going to sell it to 40 schools at N1m and we would have N40m. We had the idea of telling the schools to give us N1m and own the software forever. In the end, we were not able to sell to 40 schools, but we got five schools to buy it. You can imagine having N5 million in 2008/2009. Imagine having that referral, what kills start-ups in Nigeria, if not globally is not having referrals. When you get somewhere and you get asked what you have done, who is using it, it can be so deflating. You have to go on a special course to be able to answer that question.

You recently reviewed your operation, what influenced that?

We realised that the general E-commerce companies in the world hardly posted profits, but the focused ones post profits. Brexit is ongoing, but Asus has already overshot its target irrespective of what is happening with Brexit. ‘Fashion Over’ is there in the US, they are already hugely profitable. It took Amazon five years to even post profits from the E-commerce department of the company, so analysing it both on a business perspective and a personal level, it was a no brainer for us to decide that we were going to do more of fashion and lifestyle accessories moving forward.

What attracts you to a business partnership?

When someone comes to me to do something with them, I say who is involved in this? I am not asking because I want to hear that Dangote is involved, but I am asking because I want to hear that two of my friends from the university are partnering with me. Look at Facebook, from school they were friends. If Google should go public, all of us will want to go and put our money there because it started with friends and family.

Do you think that you have seen the most challenging part of your life yet?

I am writing a book on the challenges of my life. It will be titled ‘The Act of Staying Focused’.

What is the dream for Payporte before the end of the year?

Before the end of the year runs out, we are going to have up to five brick and mortar stores. We also have plans to bring fashion and music together. So, get ready to hear things like ‘Runway Meets Music’ and ‘Music Meets Runway’. Right now, we have a team of consultants working on it, but there is no way we are going to do it that you won’t find people like Nikky Minaj in this country.

Tell us what your partnership with local designers is like?

We have worked with local designers in the past, and we still hope to support them going forward.