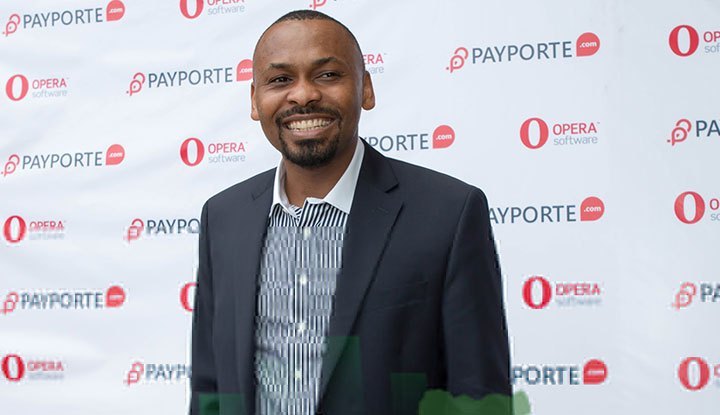 Eyo Bassey, has announced that he is stepping down as chairman of e-commerce company Payporte. Bassey, revealed this on Saturday, June 29, during an interaction session at the official lunch of Payporte new shop located at Delakes Mall, Admirality Way, Lekki, Lagos.

According to him, the decision will see him going back to his first love, technology.

This announcement come just after Payporte announced its rebrand. The company is now an exclusive fashion, entertainment and lifestyle outfit. It will now focus on fashion and wear-on electronic gadgets.

The new Payporte will be available both online, offline, while orders will be placed via TV programs, as the company hopes to open shops in Abuja, Ibadan and Port Harcourt soon.

Related Topics:Eyo BasseyPayportePayporte Chairman; Eyo Bassey Steps Down
Up Next

Innocent Chukwuma’s Date With His Nightmare