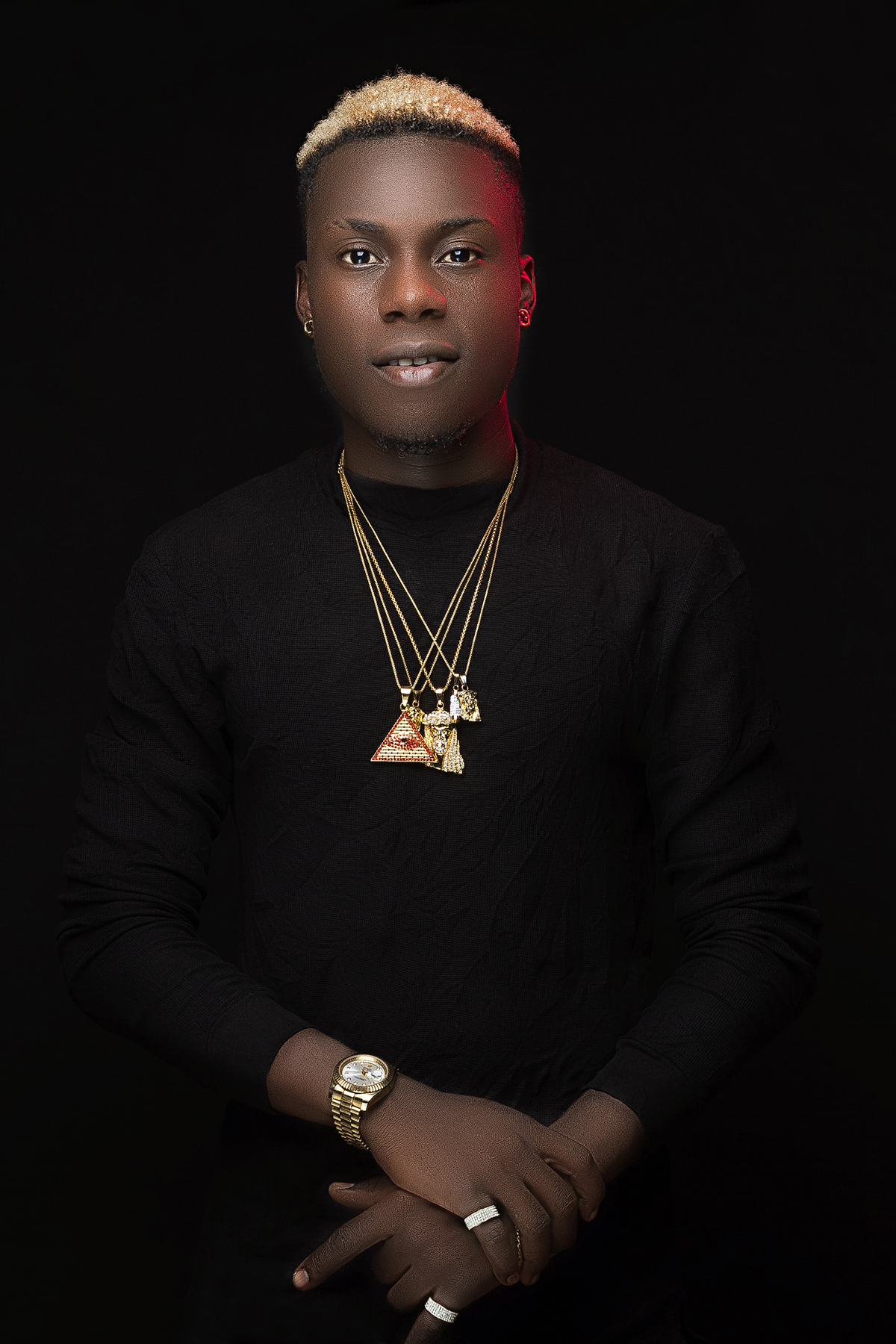 Junior Boy might be struggling to drop another hit after ‘Irapada’ his collaboration with 9ice, but he is still enjoying the success of the song.

Considered one of the biggest street hits of 2017, ‘Irapada’ was everywhere.

Speaking in an interview, Junior Boy revealed that he never knew the song would be a hit when it was dropped.

“I had been recording and dropping a lot of songs before ‘Irapada’. In fact, I had songs that were more sensible than ‘Irapada’ because I had club songs and street songs. I never knew that I was even going to come out with that kind of street style of music.”

Appreciating God that he dropped ‘Irapada’, Junior Boy said that a lot of people want to hear more of such songs and he is grateful to be good at it.

Fela Didn’t Write Any Song For Me -Femi Anikulapo-Kuti