Jackie Bent, one of the housemates of the ongoing Big Brother Naija (BBN), season six reality show has revealed that she misses drinking alcohol.

Jackie Bent who is popular as Jackie B in the reality show revealed this while chatting with her fellow housemates.

Speaking about her craving for alcohol, Jackie B who said that she has been driving since she was 13 years old said that she really missed alcohol.

Interestingly, the BBN house has a regular supply of alcohol with Guinness being one of the brand sponsors of the show. 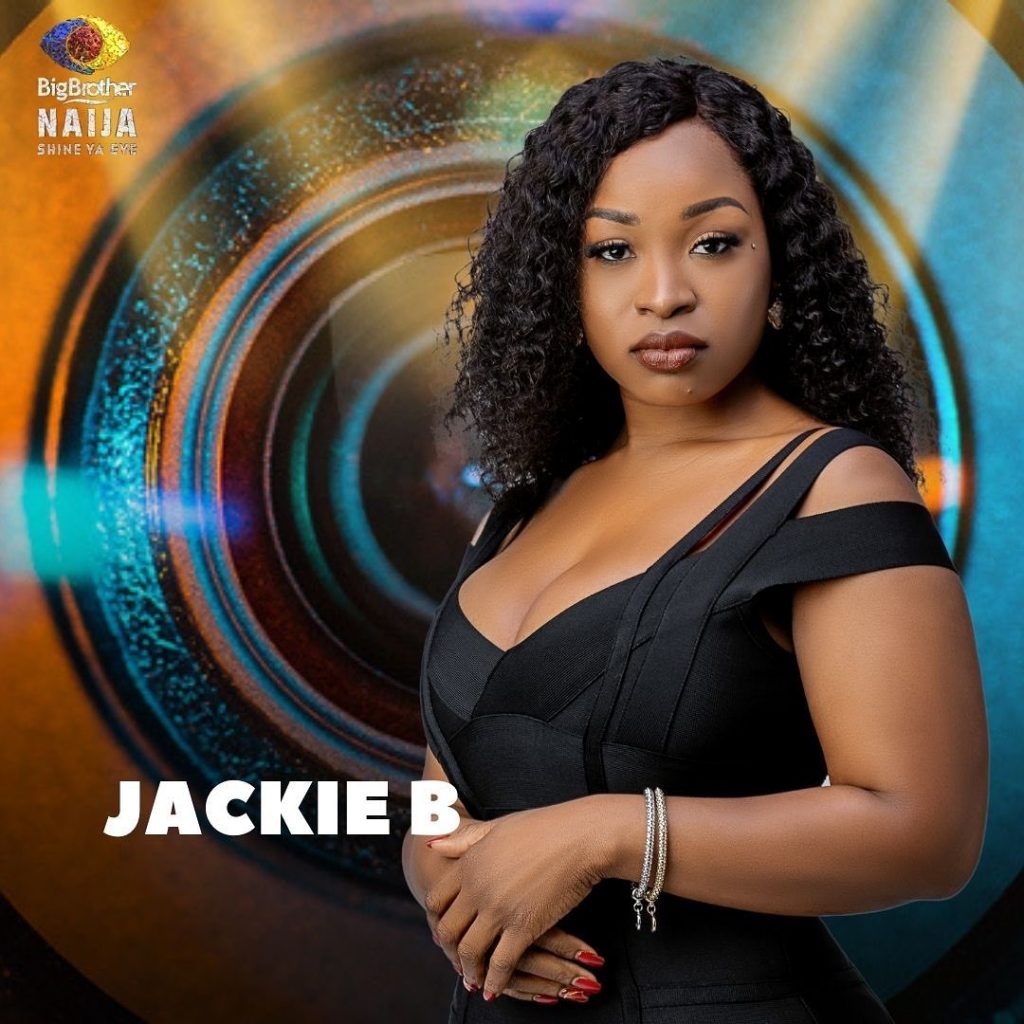 BBN: I Can Be Hot Tempered-Princess

BBN: Why I Can’t Marry Pere-Maria