Yousef has revealed the housemates he will miss if evicted from the Big Brother Naija Shine Ya Eye show.

According to him, he will miss WhiteMoney, Cross, Saskay, Jackie B, and Peace.

The housemate also stated that he will miss everything about the Big Brother house.

Yousef who is on eviction revealed that he doesn’t think he deserves where he is, adding that there is more to it than meets the eye.

Recall that Yousef was placed on eviction after Boma the Head of House used his veto power to save JayPaul thus throwing Yousef into eviction.

The housemate revealed that he has packed his bags and said his goodbye just in case he gets evicted. 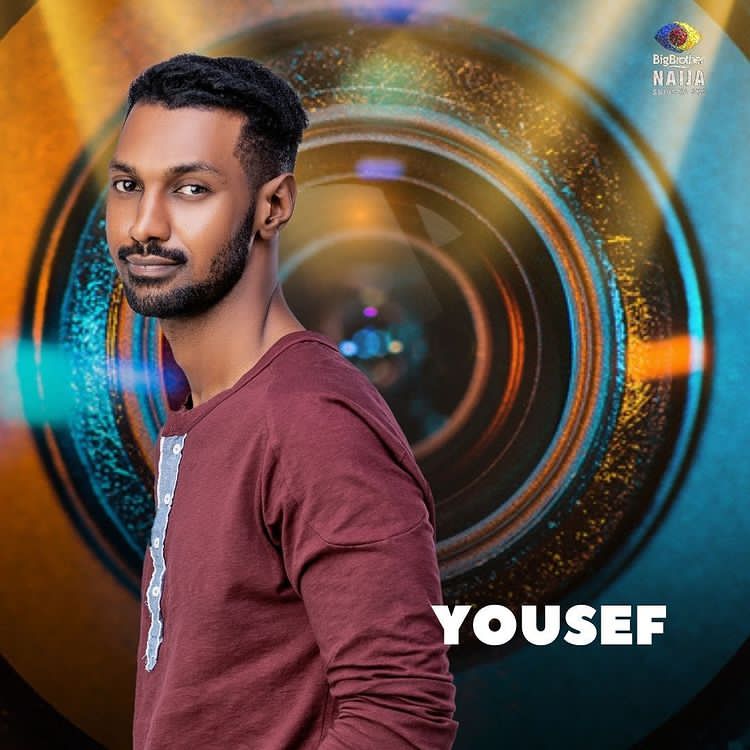 BBN: My Experience Has Been Bitter, Sweet-Beatrice