Big Brother Naija (BBN) housemate, Princess, has revealed how hot-tempered she can be.

While chatting with Princess, she revealed that prior to coming for the reality show, her sister asked her how she would control her temper. 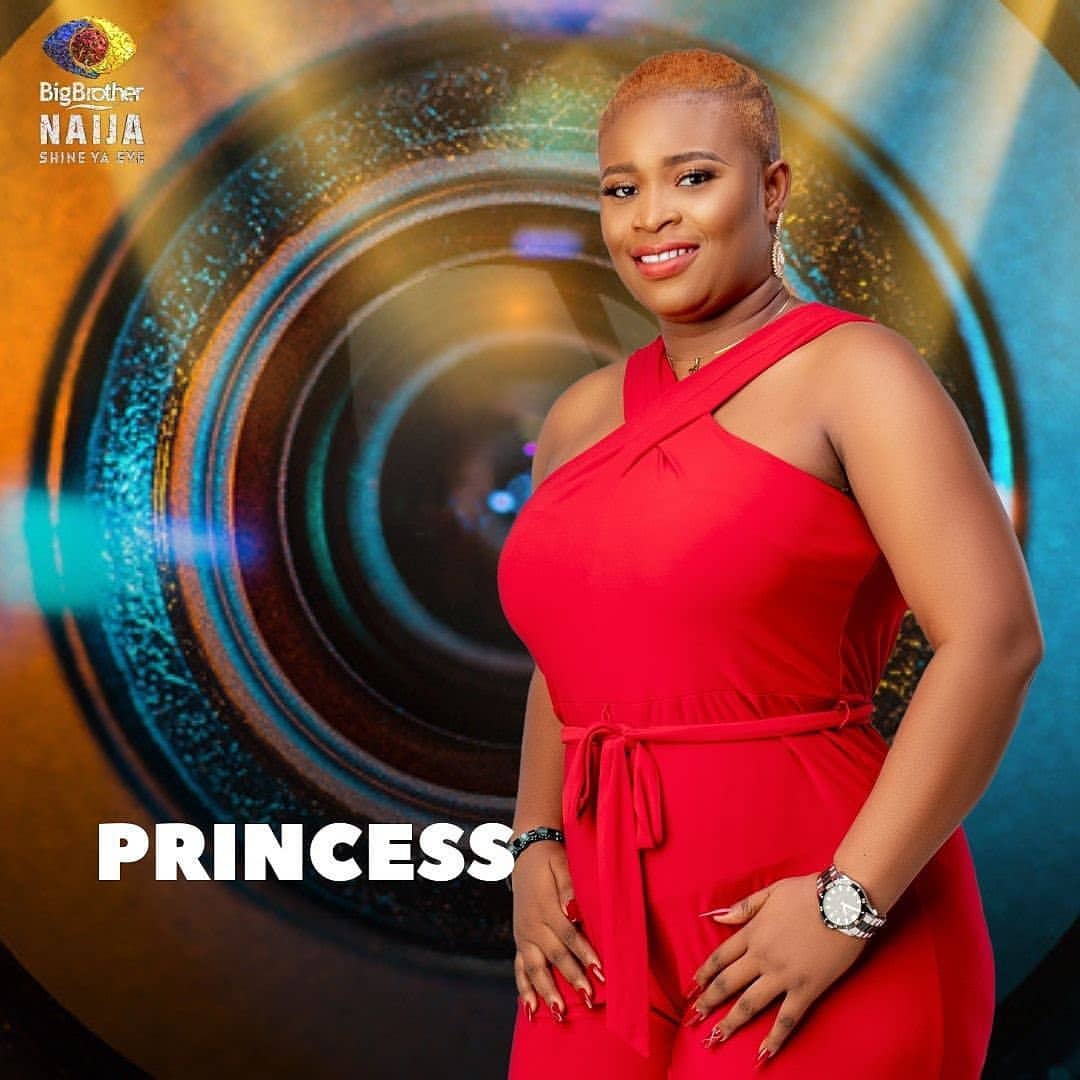 She also added that people’s thought about her doesn’t really matter, as she doesn’t care what people think.

Princess further noted that a few people had offended her in the house and she had told them her mind. She also added that for her, friendship is not by force, as she would talk to anyone who wanted to talk to her and stay away from those who don’t want her.

BBN: Why I Stopped Talking To Saskay-Beatrice