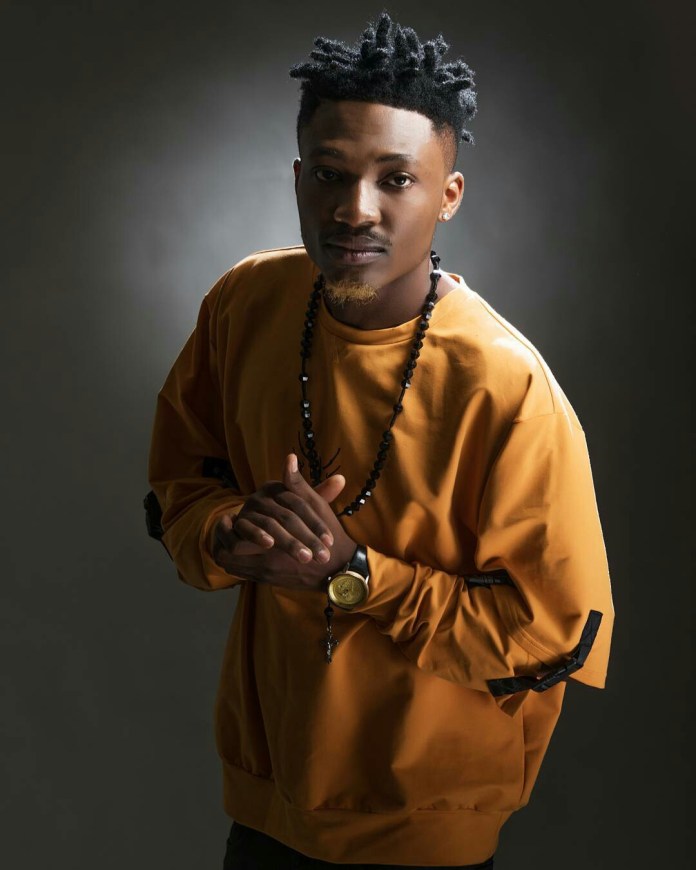 Efe Ejeba also known as Efe Money has revealed that he has only N75, 000 left of his N25 million prize money from the 2017 Big Brother Naija reality show.

He revealed this while speaking during an interview.

The emerging musician said what is left of the money is nothing much. He put the sum at a paltry 75, 000.00.

The ‘Logistic’ singer however did not reveal how he spent his winnings.

Efe Money has credit for songs such as ‘I Love You’ and ‘Somebody’.