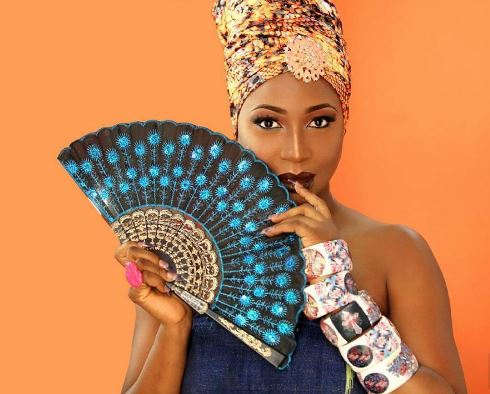 Nollywood actress, Genny Uzoma has revealed real reasons she dumped her promising job at a telecoms firm for acting. In a recent chat, the actress, who became a popular face after she emerged Best Of Nollywood Female Revelation of the Year, hinted that she felt unfulfilled and decided to go after what her heart truly desires – acting. In her words, ” I felt unfulfilled and unhappy especially at the end days at my white collar job but it wasn’t all in vain, I would say.. I acquired some great skills in marketing and sales, also in customer service,both at the call center and the office floor ..I was actually really good at the job and emerged best customer service agent of the month for my team severally, I have the certificates to prove it… So I would say I have something to fall back on.” Speaking on her fast growth in the industry, Genny said she didn’t get her parent’s approval when she decided to kick off a career in the world of movies at the age of 18. She said: “Well, I joined the actors guild of Nigeria the Enugu chapter at the age of 18 whilst in the university. I had also been really good with the arts, literature and English and participated in plays like ‘The Incorruptible Judge ‘,’She stoops to conquer ‘ etc in secondary school ..I saw acting as beautiful and fascinating and I wanted to join up, I remember I had to borrow money to register as I couldn’t tell my parents about it then and the guild wouldn’t let me audition without being a member. I was mighty excited about it, I couldn’t believe I was sharing the screen with my idols and role models, people I looked up to even if it was little roles I got then, we used to call it executive wakapass.” Continuing, she said: “My parents didn’t approve of my acting when I started, they didn’t want me to spiral out of control but they’ve come around now, and mum keeps asking me of the movies I’ve done that she can watch now.” Genny is one of the popular faces on the Iroko TV produced series, Husbands of Lagos, which also star Bobby Obodo, Bolanle Ninalowo, Kenneth Okolie and Desmond Elliot amongst others.

Three Times The Groom: Will Actor Ibrahim Chatta Get It Right This Time?