Boss of MMMG, Ubi Franklin, has reacted to being tagged an irresponsible father by his first baby mama.

Mama Zeneta as Ubi Franklin’s first baby mama is fondly called claimed she was the father and mother of their daughter, Zaneta, while wishing her a happy birthday on Instagram.

Sensing there would be a denotative meaning to what she had posted, Ubi Franklin quickly threw some lines, adding that the fact that he doesn’t live in America deprives him of the privilege of playing his fatherly role.

He went on to say that his absence in America, however, doesn’t mean that he doesn’t play his part in his daughter’s life. 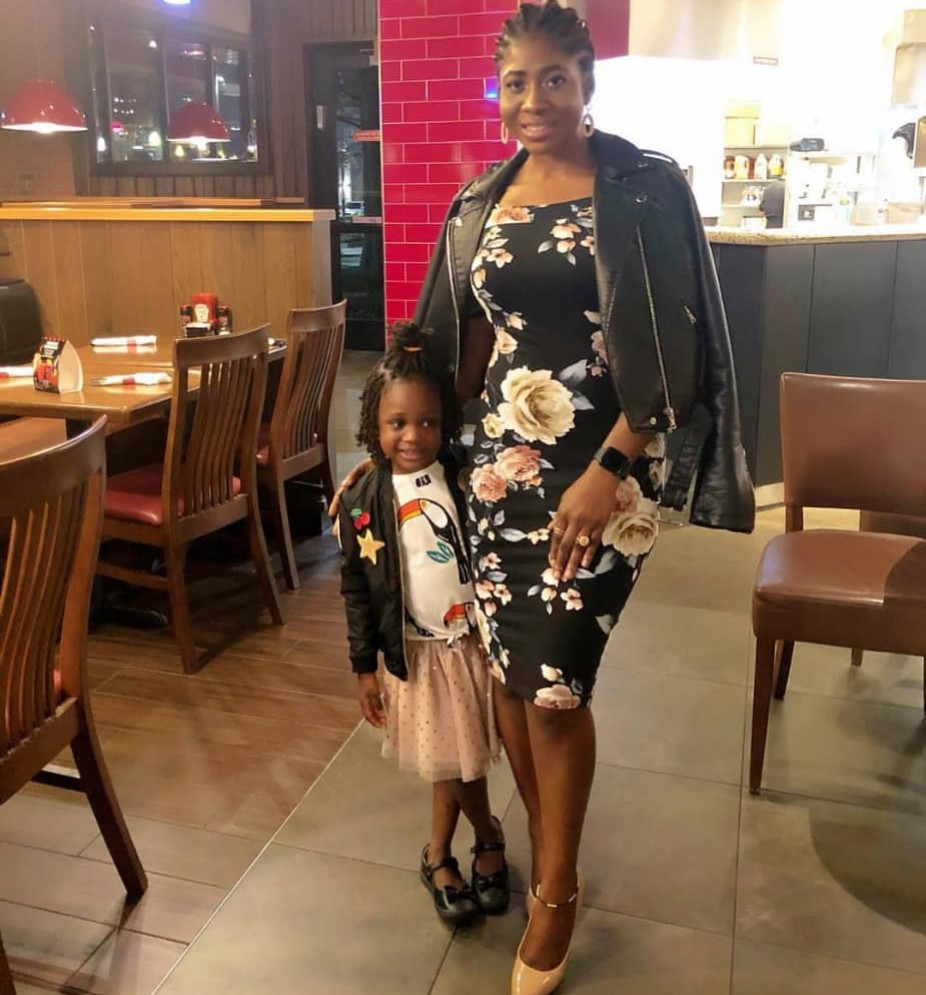 That woman did not say I don’t take care of my daughter.

If you read up my post, it shows clearly that I don’t live in America and she does most of the work and doesn’t mean I am not doing my side of the pack.
When a woman says I do father and mother job meaning she is a single mother and lives far away and she does all the correcting from a mother and from father. This doesn’t mean I don’t do my job as a father.
Anyone who reads well will see that her post meant no harm.
Smh

Related Topics:I Don't Reside In America; So I Cant Always Be Available To Play Daddy To Zeneta-Ubi FranklinUbi FranklinZaneta Franklin
Up Next