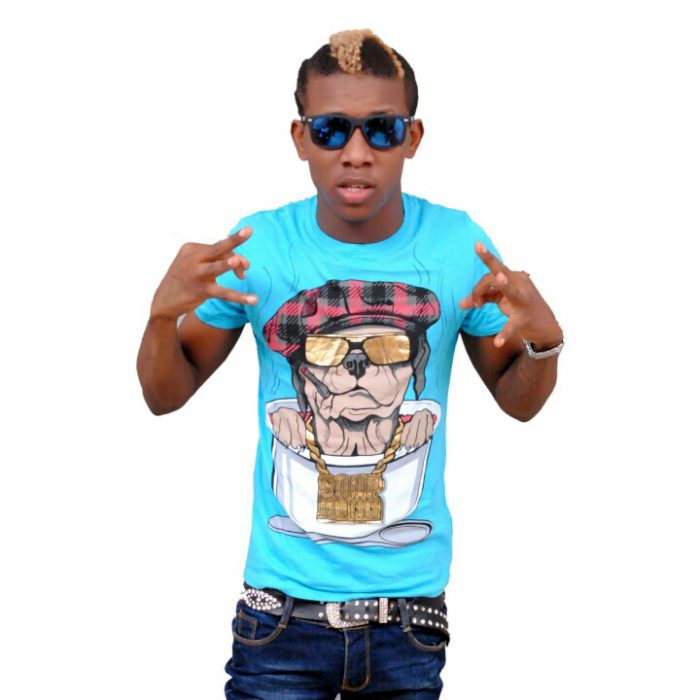 Singer, Small Doctor has finally opened up on the situation that saw him being arrested for alleged illegal possession of firearm.

The singer was arrested around Oshodi after threatening to use his firearm on a police who was on traffic duty.

However, explaining what transpired between him and the police, Small Doctor said that it was all a misunderstanding.

“It was a case of misunderstanding and everything is settled. My fans need to know that I will not get involved in any illegality. The younger ones look up to me for hope and I will never let them down,” he said.

Insisting that he had licence to carry a gun, the singer said that he was stunned when he later read that he was in possession of illegal firearms, “as I said earlier, I cannot be involved in any illegal activity. There is no way I will hold a firearm without having a licence,” he added.

New Date To Be Announced For The Monarch Experience-Organisers