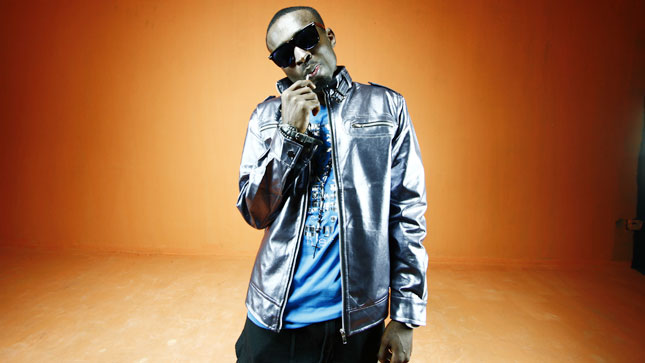 Tha Suspect joined the list of artistes who have dumped the record label with Chidinma Ekile having left eight months earlier.

It would be recalled that Chidinma Ekile didn’t renew her contract after it expired in February 2016, sparking off talks about a sharing formular dispute between label and artiste.
Tha Suspect, who acknowledged the role of Capital Hill Records in his career, described his time there as the best years of his life. He also solicited the support and loyalty of his fans as he builds his anyHow Record.

All Set For “Sunny On Sunday” Concert