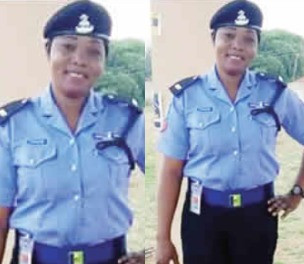 The details of how a pregnant police officer was killed in Delta state has been emerging.

Sergeant Justina Aghomon was one of those killed by unknown gunmen at the Afuze police station in Owan East local government area of Edo state.

Preliminary investigation report by the state police command has revealed that Aghomon was pregnant when she was killed by the gunmen. 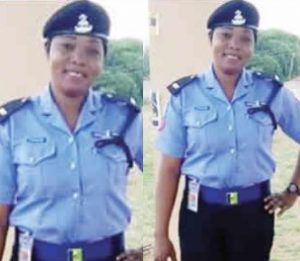 Aghomon was said to have been recently transferred to Afuze from Benin where she met her untimely death alongside her unborn child.

The state Commissioner of Police, Muhammed DanMallam, said efforts are being made to arrest the criminals that were set free from police custody during the attack. He added that the remains of the pregnant police officer and others killed during the attack have been deposited in the morgue.