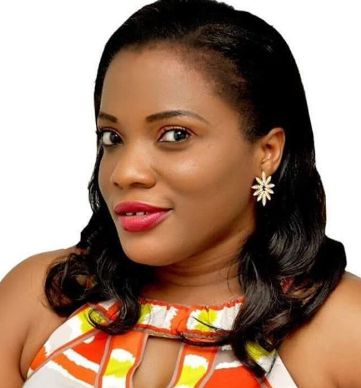 It is no longer news that Nollywood actress Uduak Akrah has died.

However, the cause of the actress’s death is what a lot of people are speculating on.

www.theoctopusnews.com, can authoritatively report to you that Uduak  Akrah who died on Saturday August 25th passed on as a result of complications arising after she slipped in a bathroom.

We were informed that the injuries sustained from the fatal fall in the bathroom two years ago couldn’t be handled and she passed on.

Confirming her passing, fimmaker Charles Novia,  said “I just heard from someone close to her and her family in Abuja. She suffered complications in the past few months from a nasty fall in the bathroom,”

Her family members were making arrangements to bring her down to the Lagos University Teaching Hospital (LUTH), for further treatment when she died.