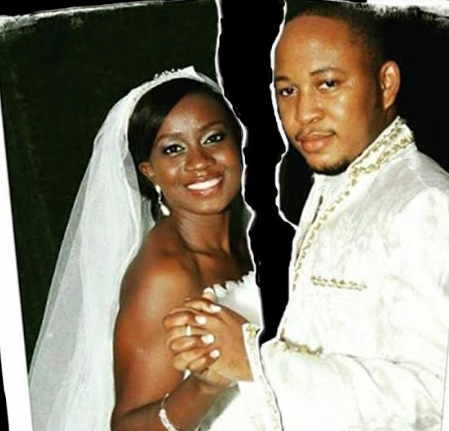 Indeed, there is trouble in paradise, especially for gospel singer Nikki Laoye and husband, Alex Oturu.

After six years of marriage, the couple have parted ways, as things have fallen apart with their marriage.

Though the couple haven’t been seen together in public for a while, they have both been stepping out without their wedding band.

A source told LIB reportedly reported that the couple are no longer living together as they have been separated for about a year due to irreconcilable differences. As it is, there is a possibility that they might have started divource proceedings especially knowing that they dont have children together.

Nikki Laoye got married to Alex in a grand ceremony which held in Lagos on December 11, 2011. 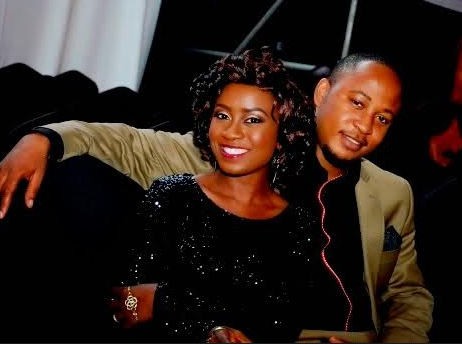