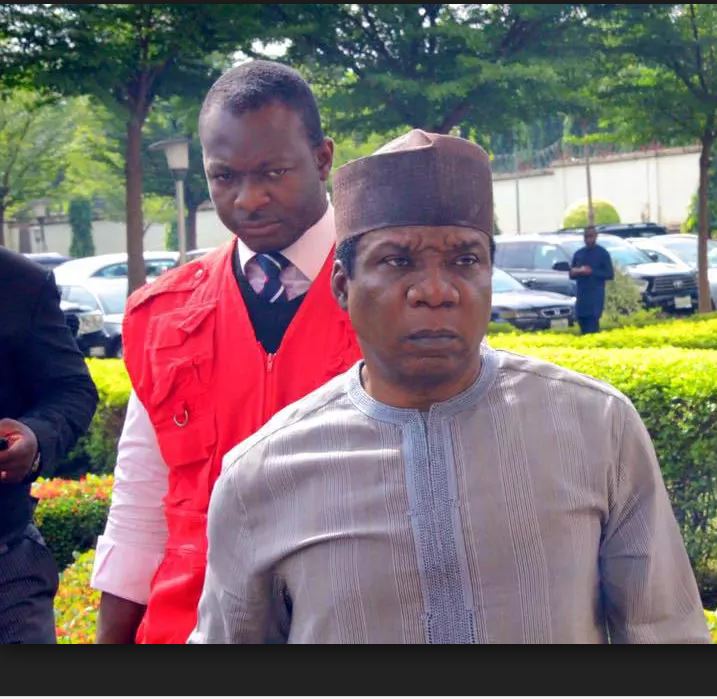 NNPC’s Group Managing Director, Maikanti Baru, said this was one of the recent achievements of the anti-corruption fight of the oil firm while speaking at the headquarters of the corporation in Abuja on Tuesday, after he was named patron of the Chartered Institute of Forensic and Investigative Professionals of Nigeria.

Baru said, “We’ve made a lot of inroads in terms of fraud detection, prevention and control. The most important thing for the economy and any business is to ensure that fraud does not occur. It is not to allow the fraud to take place and then you start fighting it. So, the prevention aspect of fraud is very key.

“Under the anti-corruption committee, we were able to ensure that all staff members of NNPC and those doing business with the corporation know the correct processes. They also know what constitutes corruption and, of course, they know the punishments that follow.

He added, “I will not like to itemise the areas or each aspect that we’ve done but I must tell you that there is a lot of sanity in what has happened. However, I can just mention one. Recently, we were able to get the Atlantic companies that were fleecing the NNPC subsidiary called NPDC ,and we got an award for them to refund $1.6bn to NPDC through the arbitration process.”

Baru said the NNPC had been able to address some high-profile court cases that were targeted at defrauding the national oil firm.

He cited an instance where the oil firm saved over $350m after it was able to settle a case which it had with another oil company out of court.

Baru said, “We’ve also been able to stem some of the high-profile court cases that we believe had been set up to defraud NNPC. And some of these activities are related to fighting corruption. If you see the amount of money involved and if you don’t have people who are determined to fight corruption, the chances are that you will be compromised.

“We’ve had some other cases, for example, NNPC versus IPCO, where they were demanding over $400m because of their activities. But we were able to settle out of court with them for $37.5m, which is a saving of several percentages and certainly less than 10 per cent of the initial demand.

“So, these are activities which the fraud investigation and, of course, forensic investigation are about, in order to ensure that fraud is not there because you will detect it, investigate it and prosecute it so that you get value for money.”

Rotary International To Honour FirstBank, Others