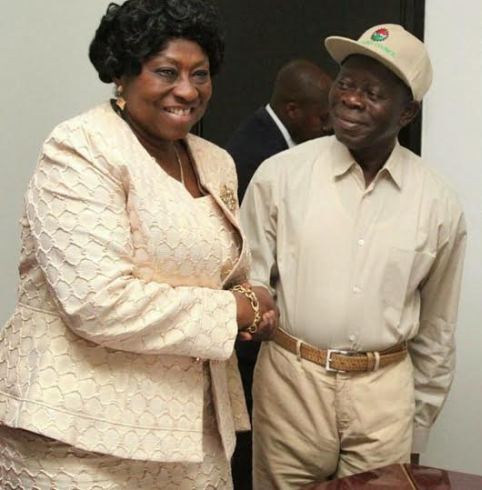 The people of Edo State will not forget in a hurry the drama that characterised the imbroglio that played out in the state house of assembly penultimate Tuesday afternoon as 16 out of the 24 members of the legislature carried out a change of leadership in the chambers.

Bewildered onlookers will recall how miscreants, who form the bulk of people in the assembly gallery, started jumping to the floor from close to 100metres height to intrude in the issue.

Another spectacle was how the deposed speaker, Victor Tyga Edoror and the incumbent, Elizabeth Ativie, engaged in a slugfest to determine who occupies the exalted position.

The incumbent went as far as biting her predecessor to get what she desire.