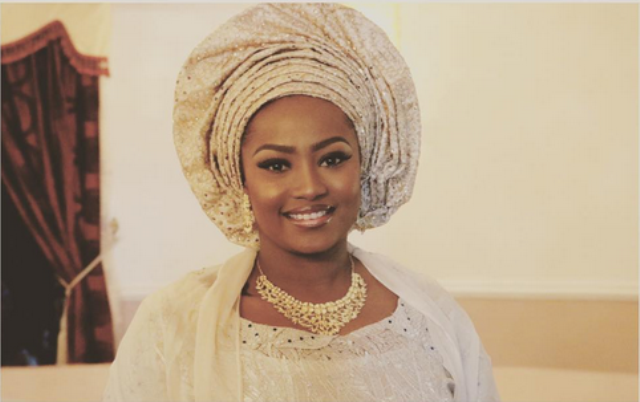 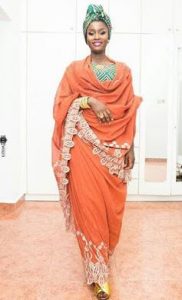 The fanfare which greeted the wedding of Abba Atiku Abubakar was definitely missing when Walida, one of the daughters of Turaki Adamawa, Atiku Abubakar tied the nuptial knot with her man Garo Murtala on Saturday, November 13.
Unlike when Abba and his American wife Mariana Purobeach Conrad had a classical wedding in Dubai, United Emirate (UAE), Walida’s held in the city of Yola, Adamawa State.
Without taking much away from the father of the bride, the nuptial was colourful, as it witnessed the presence of top personalities both from the political and business sectors.
However, amidst all the celebration and traditional rites was one glaring fact which refused to be pushed away from the consciousness of guests at the event and it was the fact that Walida had settled for a local wedding, as opposed to the grandeur of that of her brother.
Walida is however not the only daughter of the man who has enjoyed this peculiar treatment, as Rukaiya also got same when she tied the knot with Aminu Sani Bello on Sunday, November 20, in Kaduna State.
The ceremony, which held at the Commencement Hall of the American University of Nigeria, Yola, Adamawa State, though having elites such as former Head of State, Abdulsalami Abubakar, Governor Aminu Tambuwal of Sokoto State and others in attendance was still a shadow of what Abba enjoyed years back.