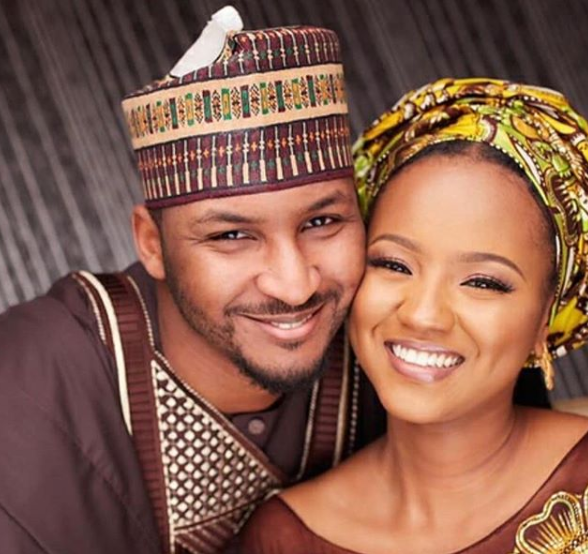 The trail is familiar for anyone who knows what an Indimi wedding is like.

Simply put, it reeks of class, luxury, style and profane figures in terms of money.

These are features associated with weddings celebrated by the scions of oil mogul Mohammed Indimi.

Over the years, all of the scions of the clan who have gotten married from Mustapha to Merm and Mairama Indimi have done so in a classical manner.

The wedding of Hauwa the youngest daughter of oil mogul to Muhammad Yar’Adua, son of late ex- managing director of Nigerian National Petroleum Corporation (NNPC), is not expected to be different, as northern elites and socialite anticipate what will probably be another colourful weddings.

As with other weddings celebrated by the affluent family, Hauwa’s wedding will hold on Saturday, June 29, at her father’s compound in Maiduguri, Borno state.

The Style Of Precious Chikwendu