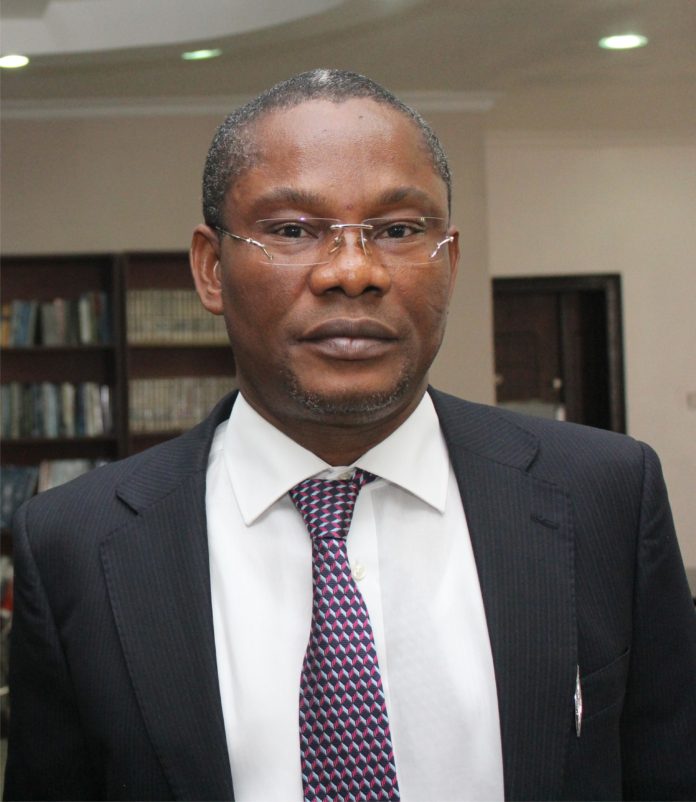 A popular American saying is “if you can’t do the time don’t do the crime”.

However, there are people who like to gamble and pray that luck smile on them.

Calistus Obi, a former Acting Director-General of the Nigerian Maritime Administration and Safety Agency (NIMASA) is one of such people.

For a while, Obi who was appointed by President Muhammadu Buhari during his first term enjoyed the good tidings associated with a fat purse like NIMASA.

Expected to learn from the mistakes of his predecessor, Patrick Akpobolokemi who was sacked by President Buhari as the Chief Executive Officer of the agency, Obi’s ambition apparently blinded him. Hence, he ran out of luck and was charged to court by the Economic and Financial Crimes Commission (EFCC), for a fraud estimated at a staggering N225m.

Now set to spend the next seven years in jail having been found guilty by a Federal High Court, there is no doubt that he will seek to appeal the judgment.

Fair as that might seem, one fact which is definitely starring Obi in the face is that he is jail bound.