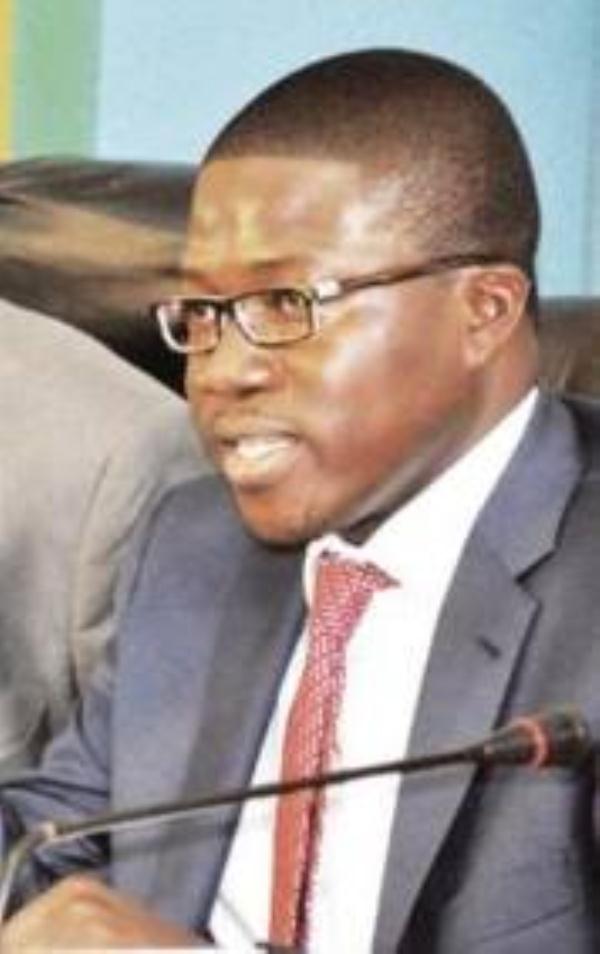 In his days as permanent secretary in the Lands Bureau of Lagos State, Hakeem Muhri-Okunola was the darling of many.
The reason is not far-fetched, HMO, as Hakeem is fondly called was a cheerful giver.
It is no secret that his friends enjoyed him to the hilt, as all you have to do is put a call through to him and you are blessed.
Then, as a young man he enjoyed life like it was going out of fashion.
It was even rumoured at a point that he spent more time abroad than in Nigeria, despite working in the ministry.
Those days are however over, as his redeployment to Sports has tightened the depth of his pocket.
Since his new appointment, friends of the dark-complexioned man who has a large image in the society as a young billionaire say he has slowed down with his acts of philanthropy.
This, however, doesn’t mean that he is broke, his friends say. According to them, he is only spending his accumulated wealth wisely now.