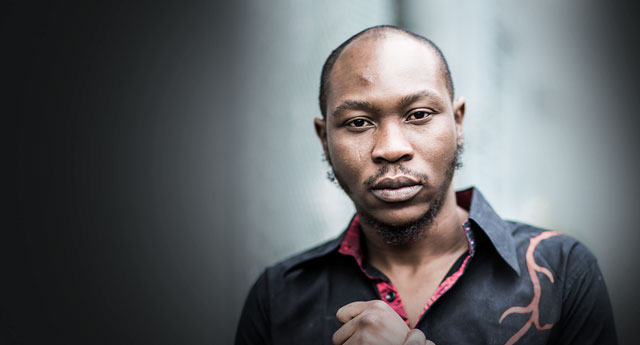 With Femi Kuti having been severally nominated, many had concluded that he would be the first person in the Kuti family to grab the award.

Though the award remains elusive, Femi Kuti continues to get nominated.

With Seun Kuti’s nomination in the Best World Music Album category of the 61st Grammy Award, there is a likelihood that Seun Kuti might just rock Femi’s boat. 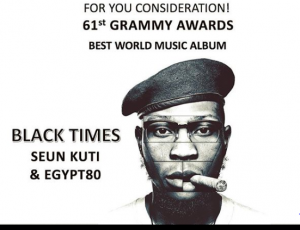 Though the chances are slim, there is no saying never for the “Egypt 80 Band” whoes work in the “Black Times” album is set to be evaluated globally.

Seun Kuti announced his nomination on his Instagram page writing:

”All my Grammy voting friends. Y’all know the vibes #getthesax”.

Felabration: Who Will Tame Seun Kuti?