The Regent of Iboropa Akoko in Ondo State, Her Royal Majesty Tinuade Babalola, has stated that she deserves the same level of respect accorded the Ooni of Ife, Ooni Adeyeye Ogunwusi.

The regent made this claim in a post on her official Instagram page warning followers from disrespecting her position.

HRM Tinuade became the regent of her community in 2015 after the death of her father.

Her statement appears to follow disrespect from some quarters, as her recent post on social media stated that people go to her DM to ask for a video call.

Waring people who request for video call from her, HRM Tinuade said that nobody should come to ask her for a video call. 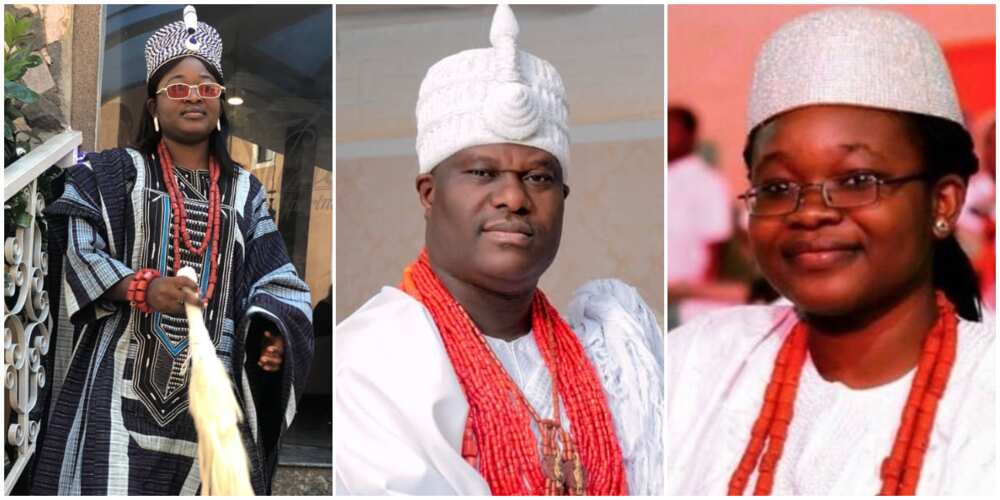 Further, she called people to come to the palace to see her just like they go to the palace of Ooni of Ife or any other king to see him.

She said: “Don’t come to my DM requesting for a video call!!! Same way you go and visit Ooni or any other king is the same way you should come to my palace if you need to see me! Send a DM or better still, send a letter via my email address on my page.”

Photo News: Photos Of Ritual Procession By Traditionalists Ahead Of Oba Akiolu’s Return To Palace