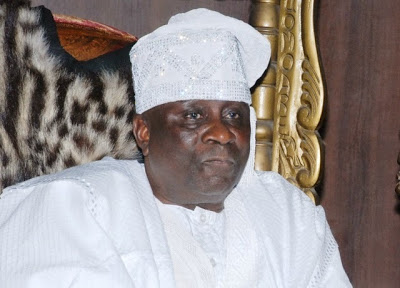 Ritual rites have been held at Isale Eko in Lagos Island to welcome the Oba of Lagos and his staff of office to the palace.

Recall that on Wednesday, October 21, the monarch and his wives were forced out of the palace after a mob stormed the palace, vandalized it, and carted away his Staff of Office.

The staff of office has since been found and the Oba will be returning to the palace Wednesday, October 28.

See photos of the procession below: 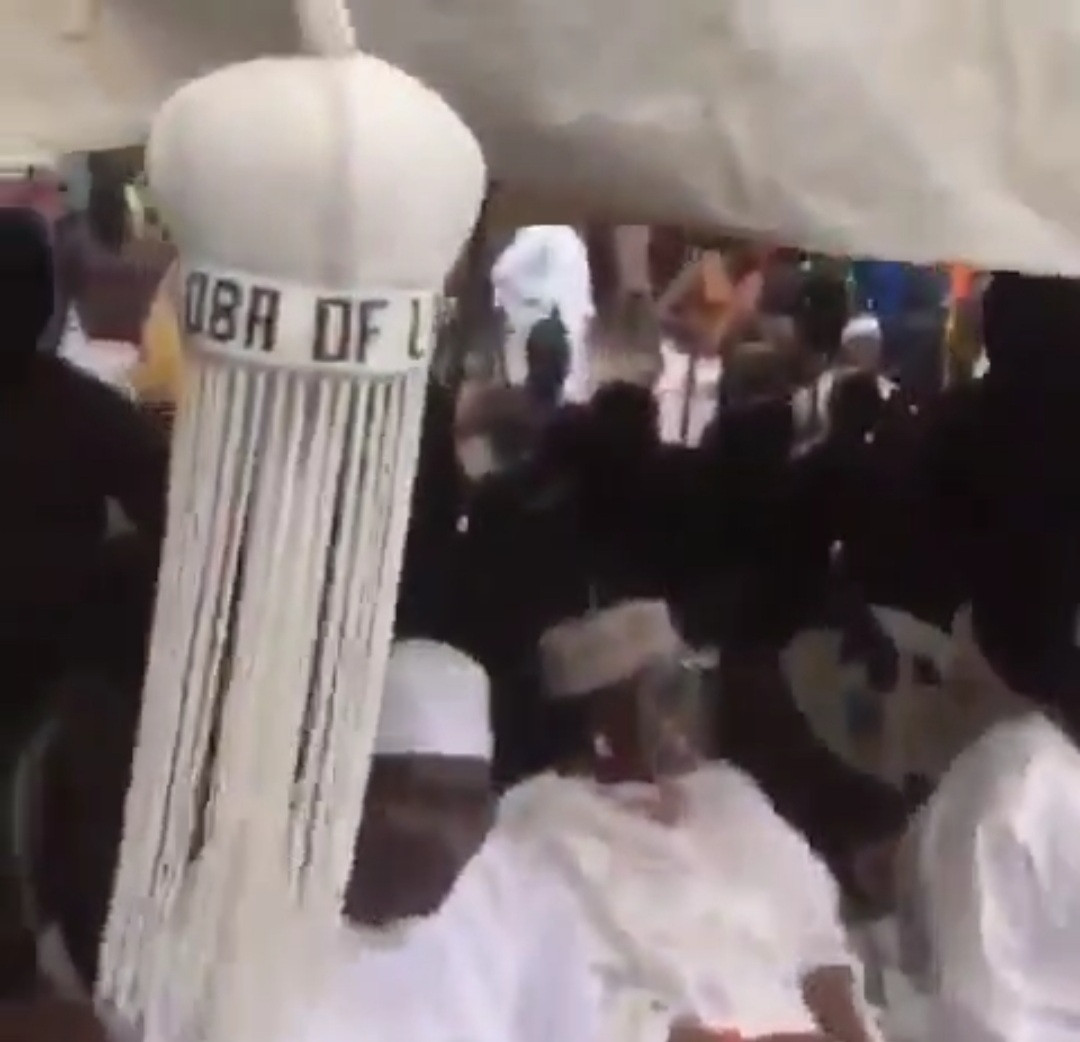 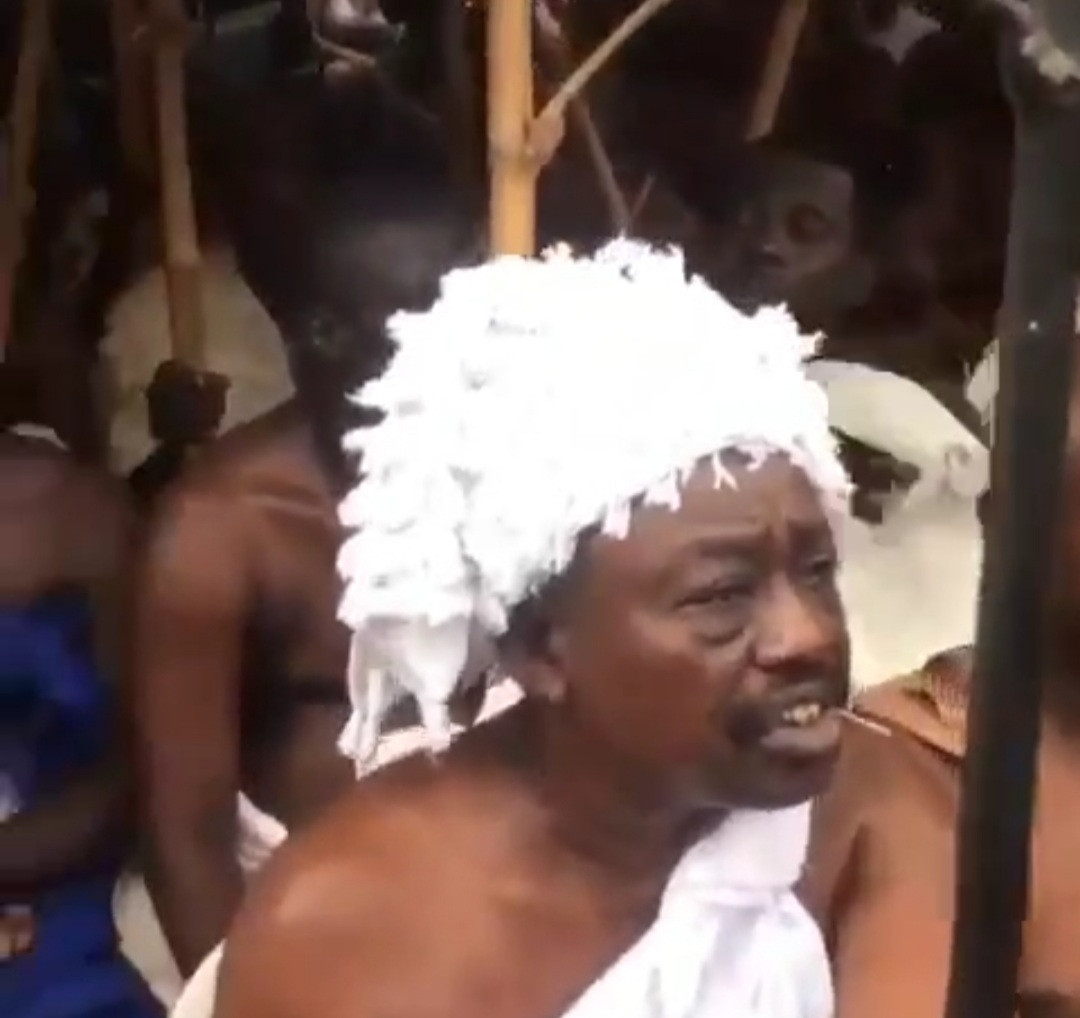 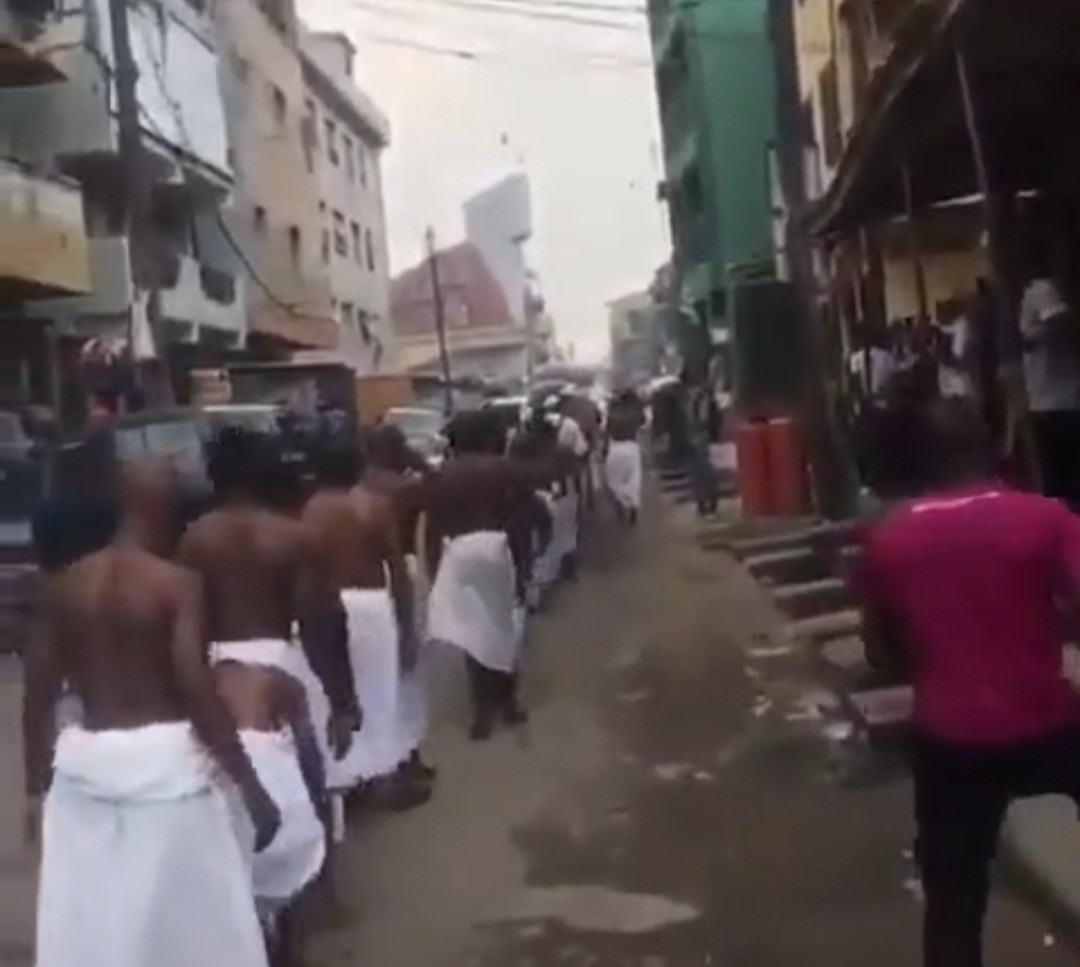 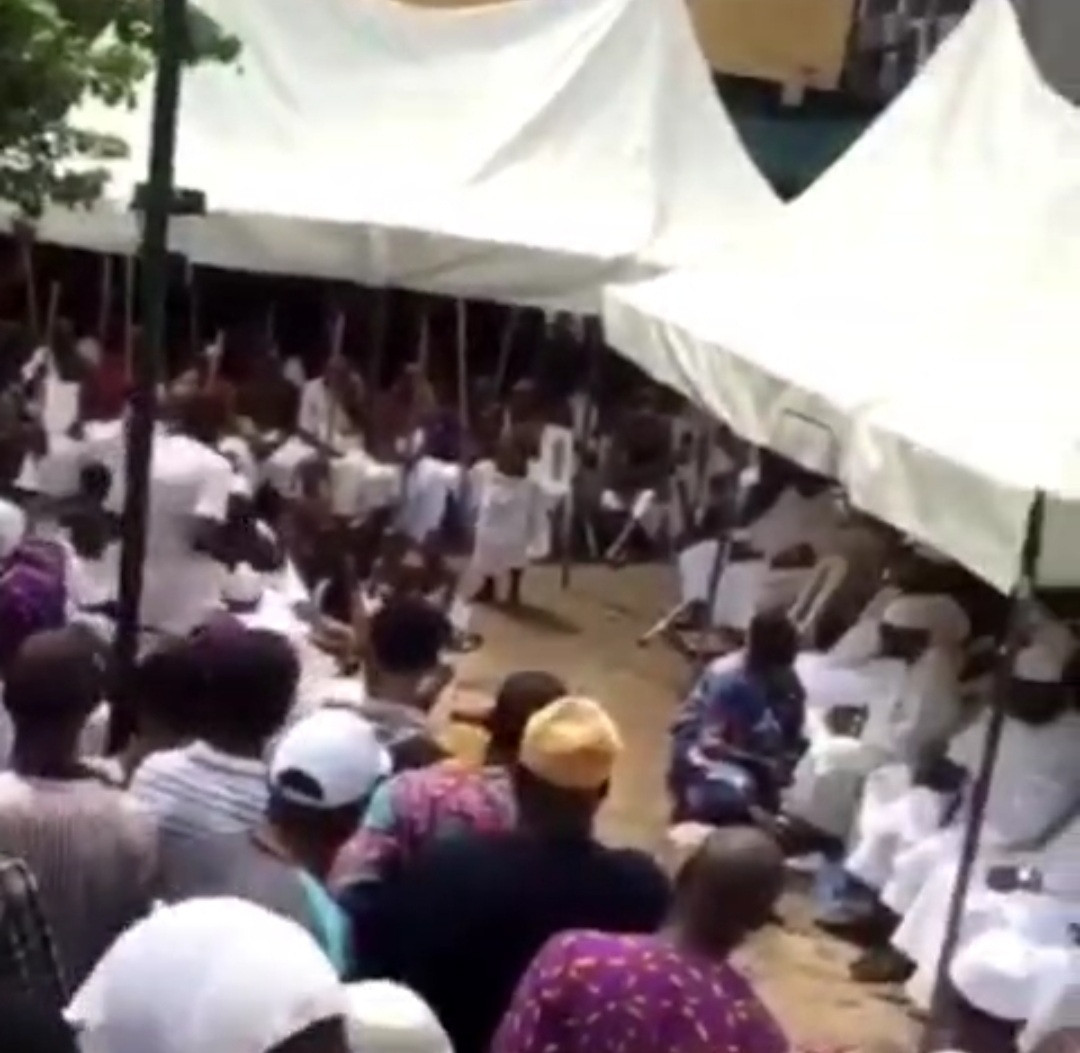 Related Topics:Isale EkoOba Rilwan AkioluPhoto News: Photos Of Ritual Procession By Traditionalists Ahead Of Oba Akiolu's Return To Palace
Up Next

Give Me Same Respect As Ooni Of Ife, Female Monarch Says