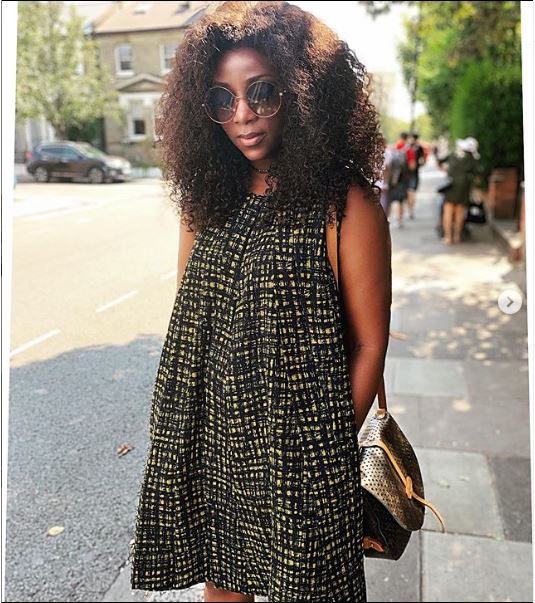 The talented actress took to her official Instagram page with a photo of her posing with the celebrant.

In her caption, Genevieve described Edoche as the man who showed the bull her horns from the very start, explaining his importance in her career.

The movie star also expressed her gratitude for his wisdom, grace and also wished him a long reign.

In another post, Nnaji shared a video clip of Edochie being eulogised by a flute man, an attempt from him to dance to the tune sent everyone around him laughing, including Genevieve who was beside him.

She wrote: “Happy birthday to the man who showed the bull her horns from the start. Thank you for your wisdom and grace. May your reign be long. Love you forever @peteedochie.” 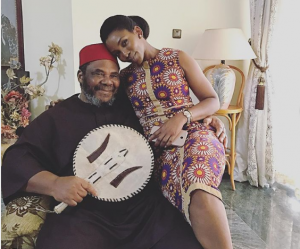