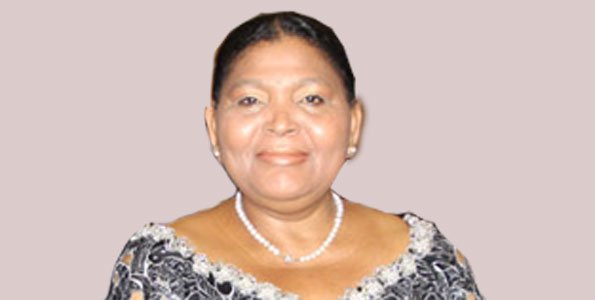 Having lost her bank years back, Cecilia Ibru went underground only surfacing occasionally.
For a lot of her friends, the new conservative lifestyle suited her, as she didn’t have to be a major talking point.
However, that conservative life which she has come to know is fast disappearing courtesy of her son, Oboden Ibru.
An unfolding court case filed at the Igbosere High Court, Lagos, is set to steal away the peace which Cecilia has come to know, as the duo of Oboden and Janet Ibru continue to contest the paternity of their siblings.
As the case bordering on the shares and estate of the late Ibru continues, a lot of dirt is expected to be uncovered and definitely this will take away the peace of the family including that of Cecilia. For one who is now accustomed to a quiet lifestyle, this is something Cecilia won’t be looking forward to.
Late Ibru who died in September 2016, is known to have invested in several sectors including hotel, fisheries, schools, real estate, banking, aviation and others.